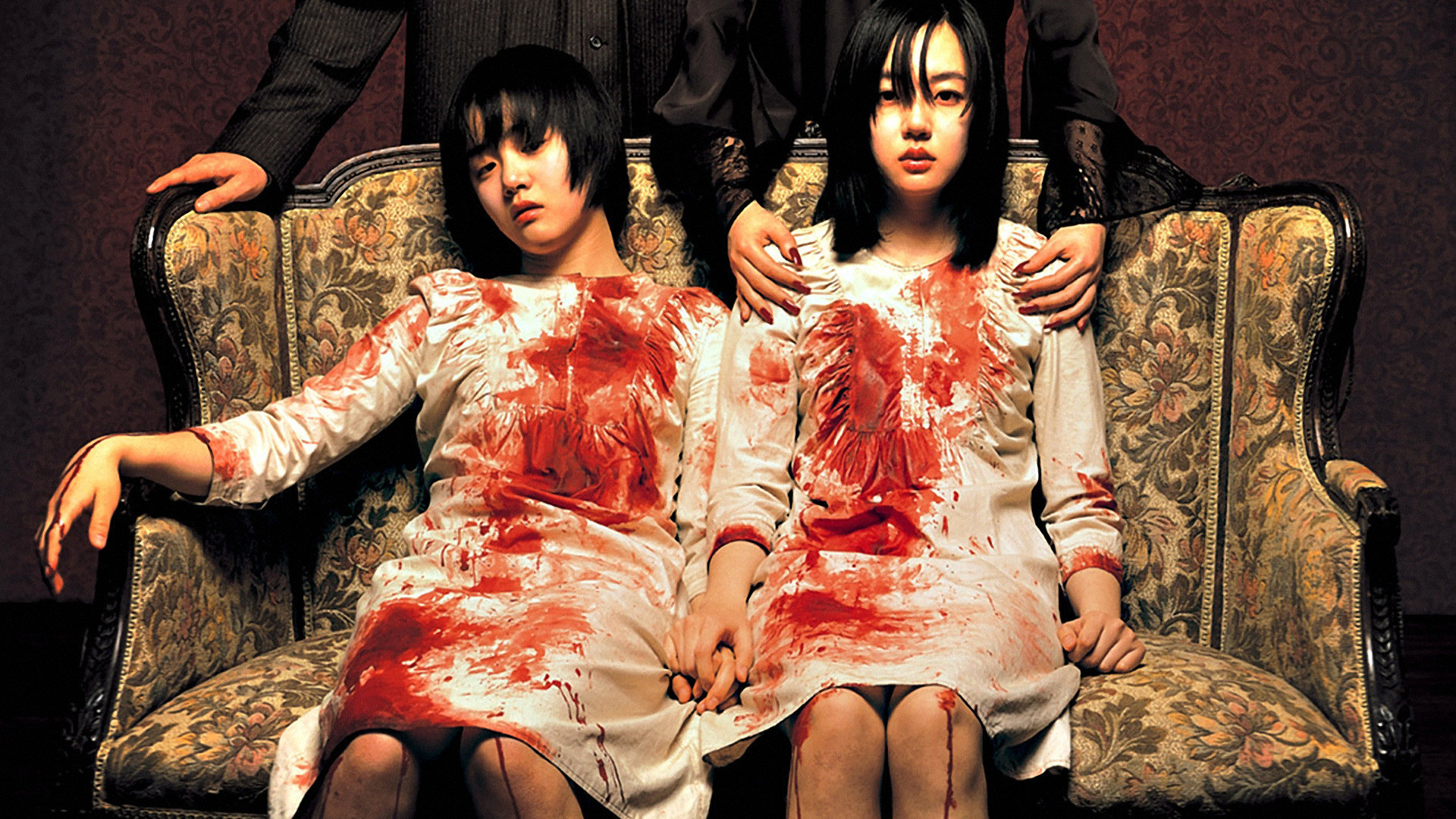 A TALE OF TWO SISTERS

Su-Mi and Su-Yeon, two sisters, go home. Their mother-in-law welcomes them but Su-Mi deliberately avoids them and Su-Yeon seems to be afraid of them. One day, the stepmother’s brother and his wife visited them.
During dinner, she sees a ghost and strange events occur. The ghost of a little girl is indeed haunting the house. The birds are dying.
Convinced that their death was due to Su-Yeon’s actions, the mother-in-law locked her in a closet. The conflict between the stepmother and the two young sisters has only just begun….