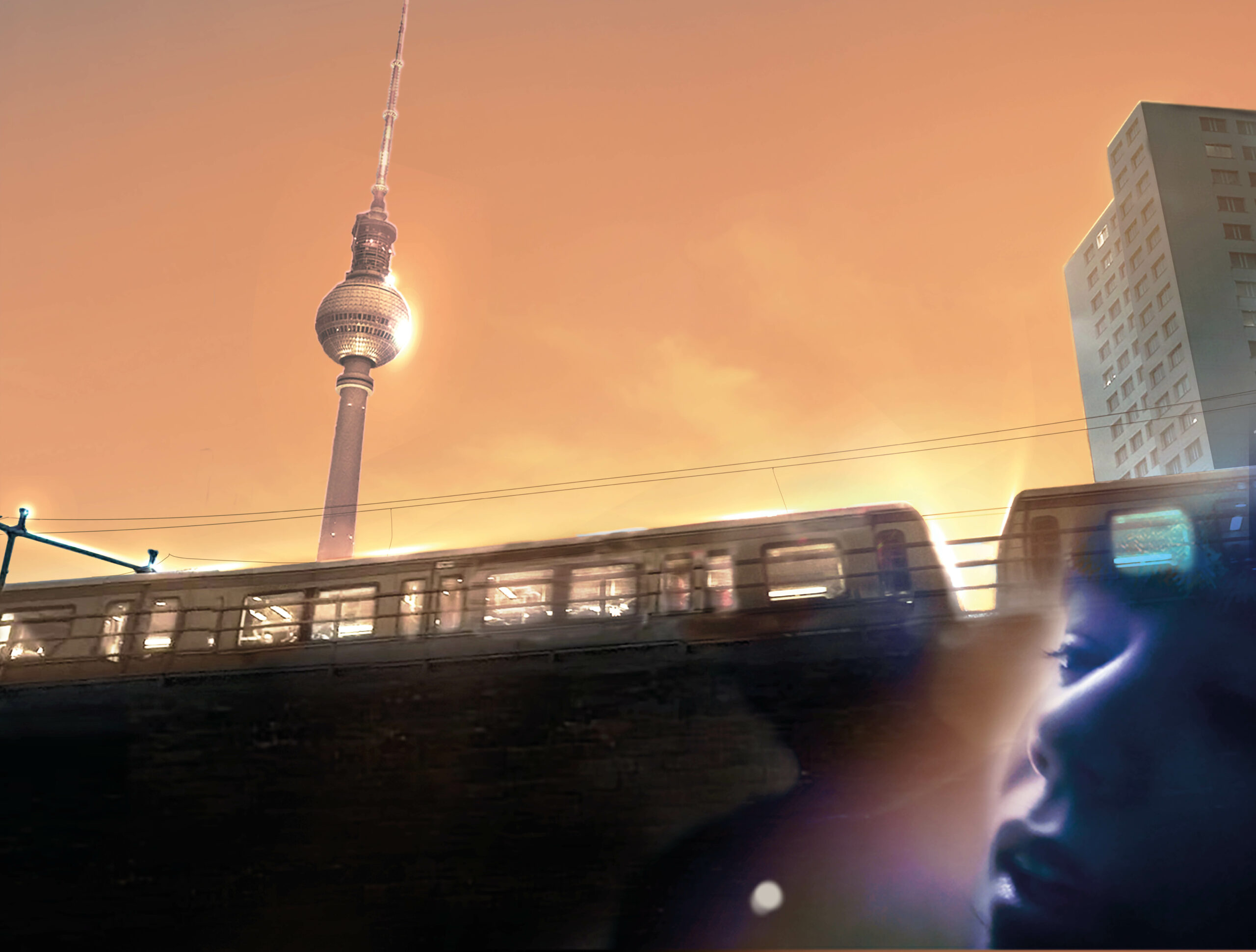 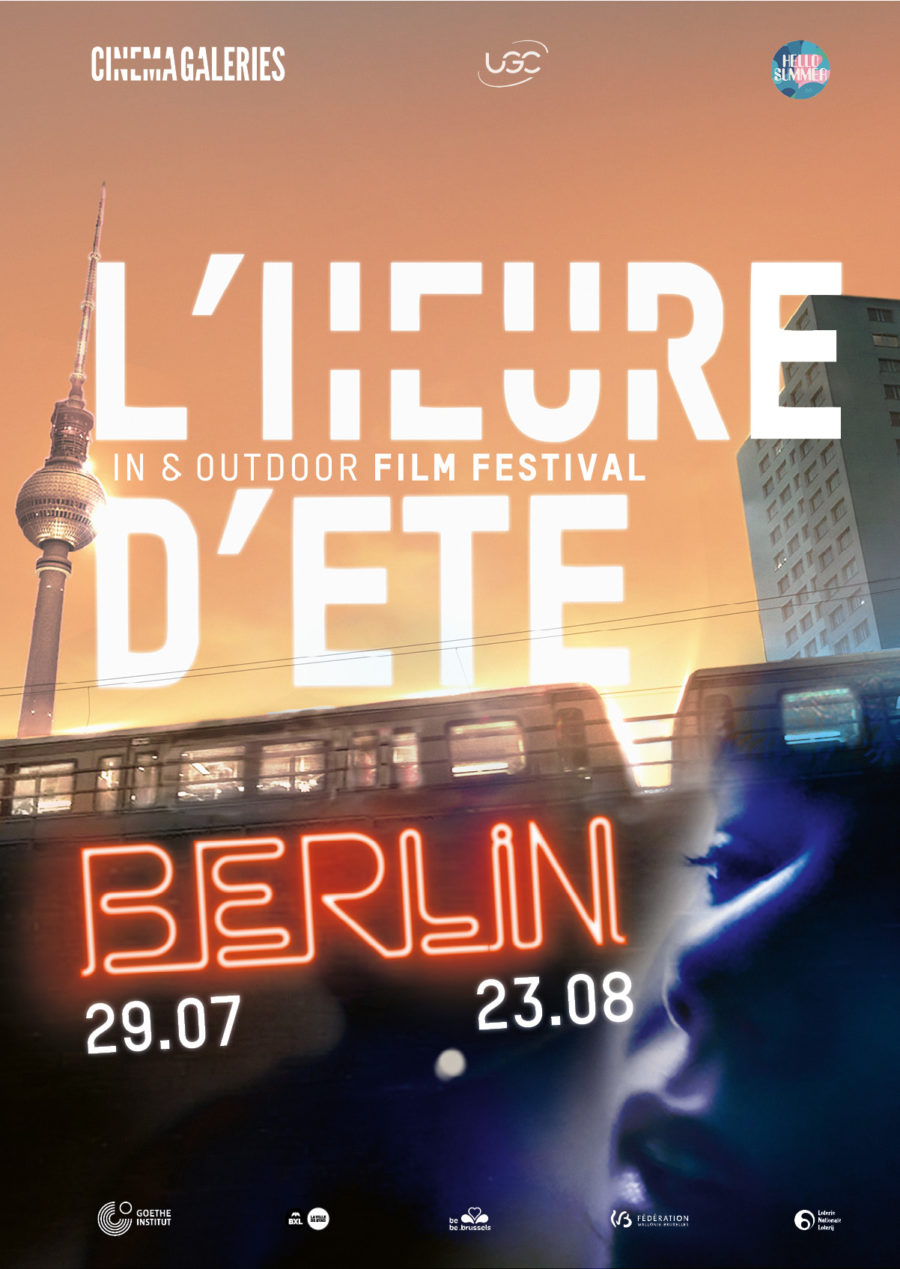 Taking you to the lights of Berlin cinema!
New screening of the film Coming Out on 31.08 at 19:00 at the Cinema Galeries.

Open air
An open-air cinema experience that has become a key feature of the Brussels summer
In case of rain the projections will be moved to the Cinema Galeries another day. 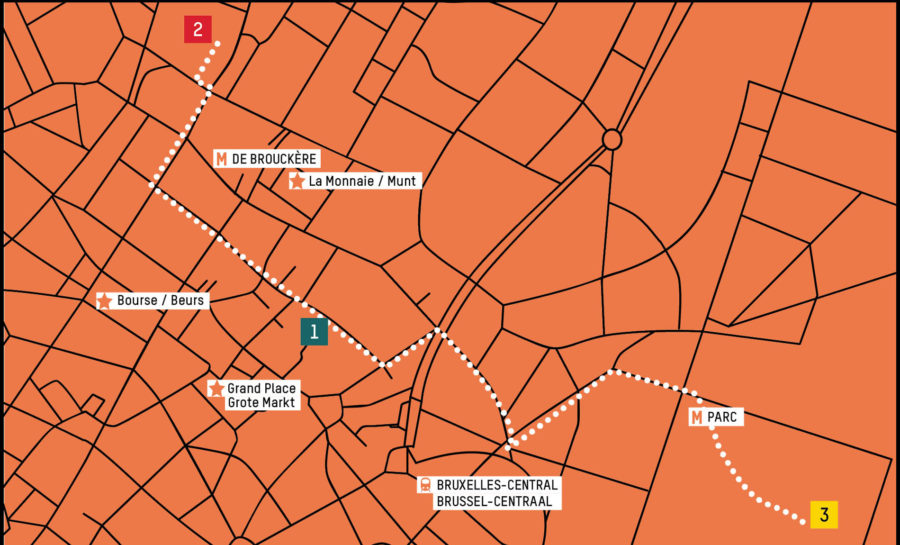 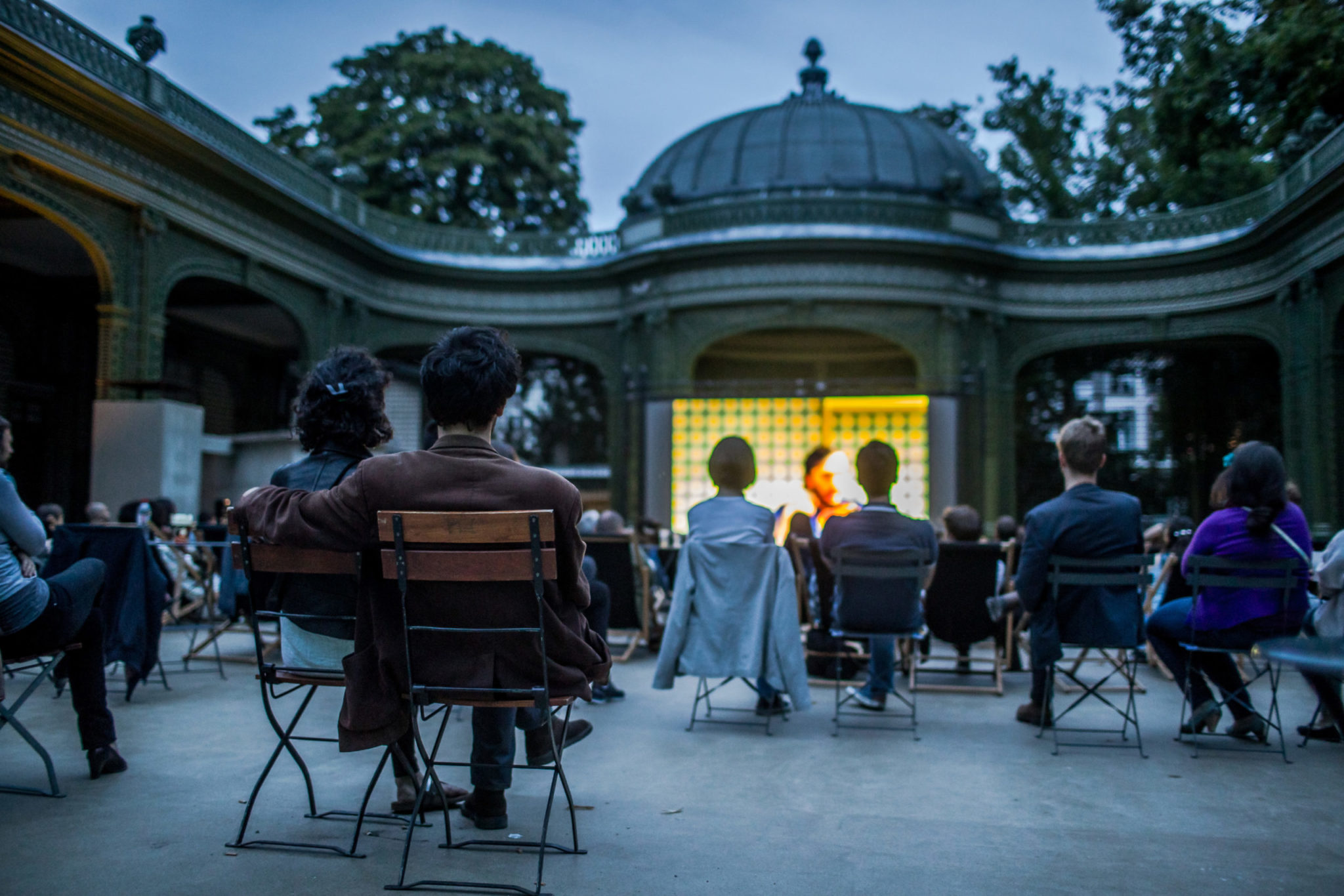 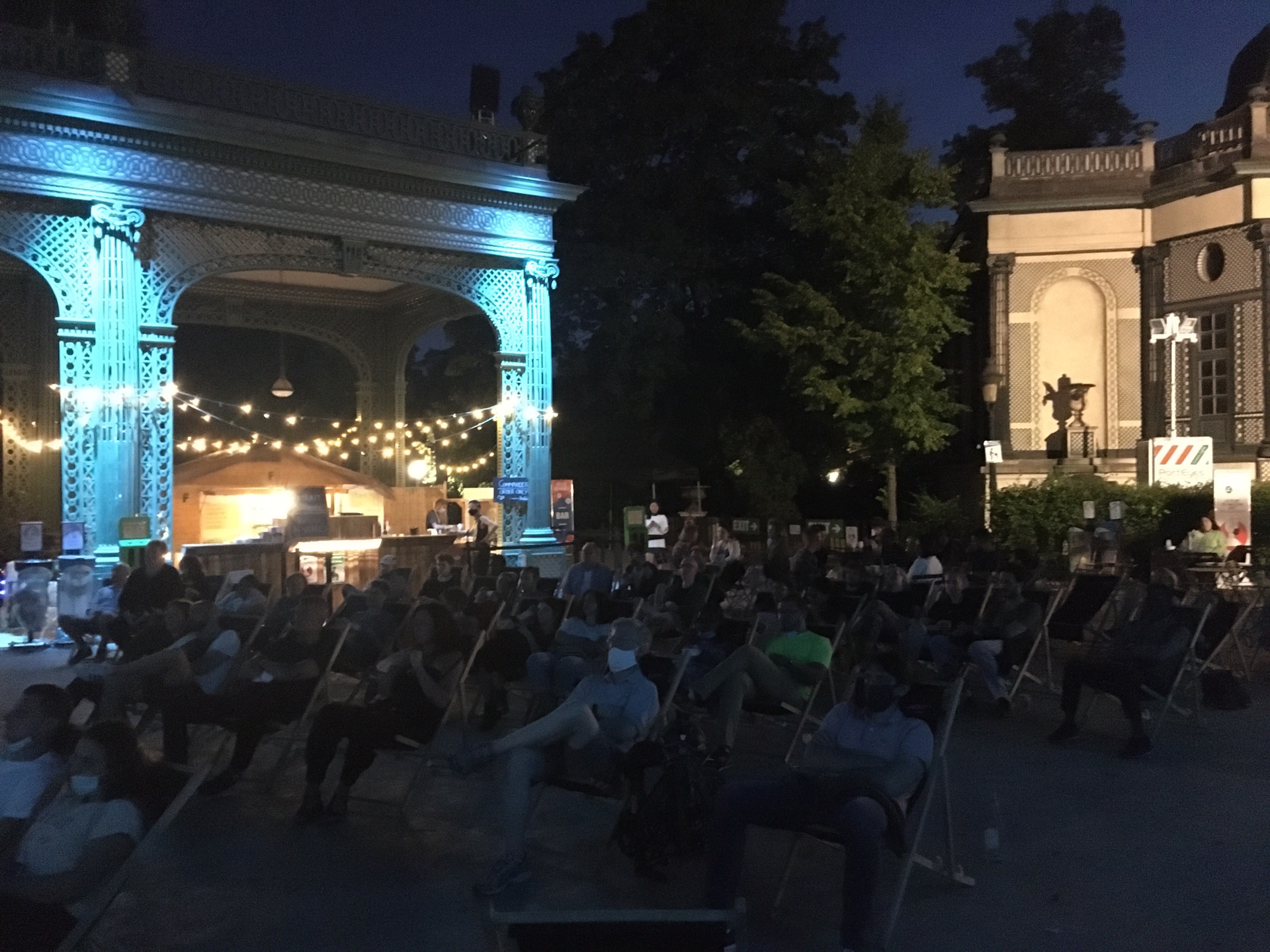 Cinema Galeries, in partnership with the city of Brussels, the Brussels Capital Region, the National Lottery and the Goethe-Institut Brussel, is taking you to Berlin this year to (re)discover the treasures of German cinema before and after the fall of the Berlin Wall. In 2020, we celebrate the 30th anniversary of the reunification of Germany. Berlin is a city at the heart of European history. From the Weimar Republic to the fall of the Berlin Wall, through Nazism and the Cold War, Berlin has undergone various challenging episodes that have forced it to constantly reconstruct, heal its wounds and reinvent itself. 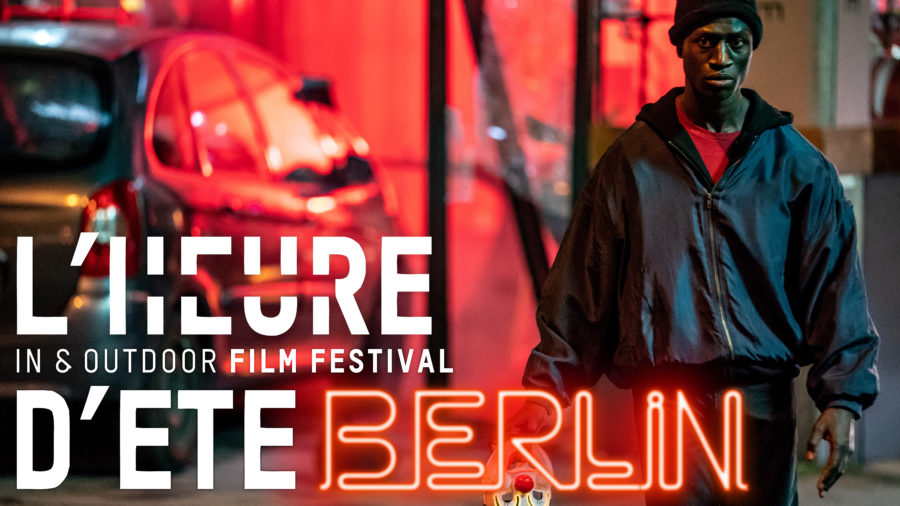 – BERLIN ALEXANDERPLATZ –
Release: 5th of august
Berlin means many things to many people. The city dominated the European narrative for much of the 20th century, including a page in its darkest history, was named the coolest city in Europe in 2009 by Times magazine and is the greenest capital in 2020.

The shining symbol of Germany’s strength and history. A modern and cosmopolitan metropolis in the heart of the EU. A haven of good restaurants and trendy bars, internationally known clubs with a tireless nightlife. It’s all these things and more. But the German capital is also a film starlet and L’Heure d’été Berlin will be a proof of that.

On the programme: more than fifteen films, outdoor screenings, a preview, guests, … See you on July 29th for a tremendous opening! You’ ll find more information on this page and on our Facebook page dedicated to the festival very soon.