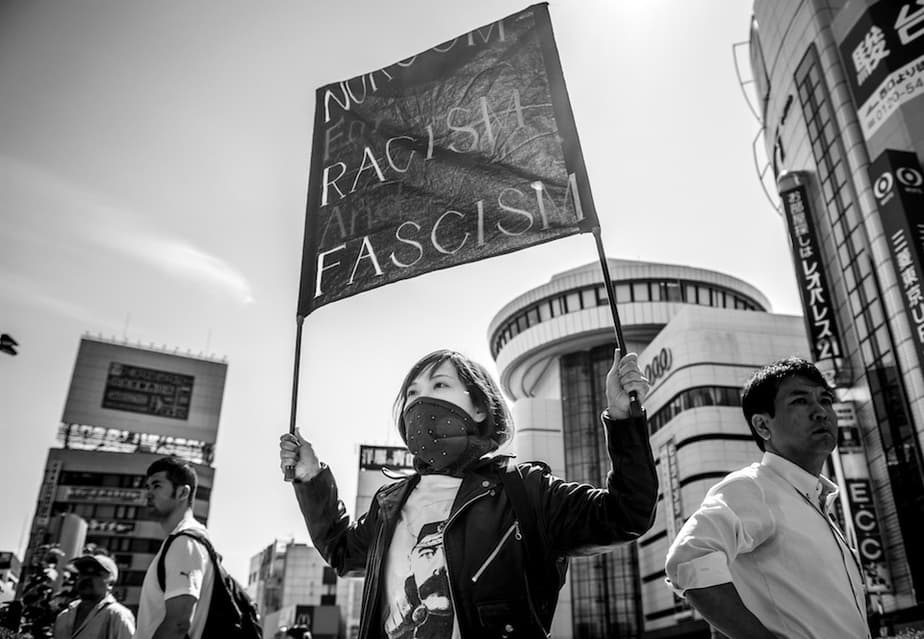 In Japan, several ultra-nationalist and xenophobic movements have been spreading hate speech against Japanese of Korean origin, most of them since the end of the colonial period, after the Second World War. Counters are their opposites, men and women who mobilize to counter hate messages. Most antifascist counters are peaceful… and then there is Takahashi. A counter all in contradiction, a former yakuza who hates all forms of discrimination, and defends the men and women who are victims of it, with violence if necessary.