Even lovers get the blues : portrait d’une génération 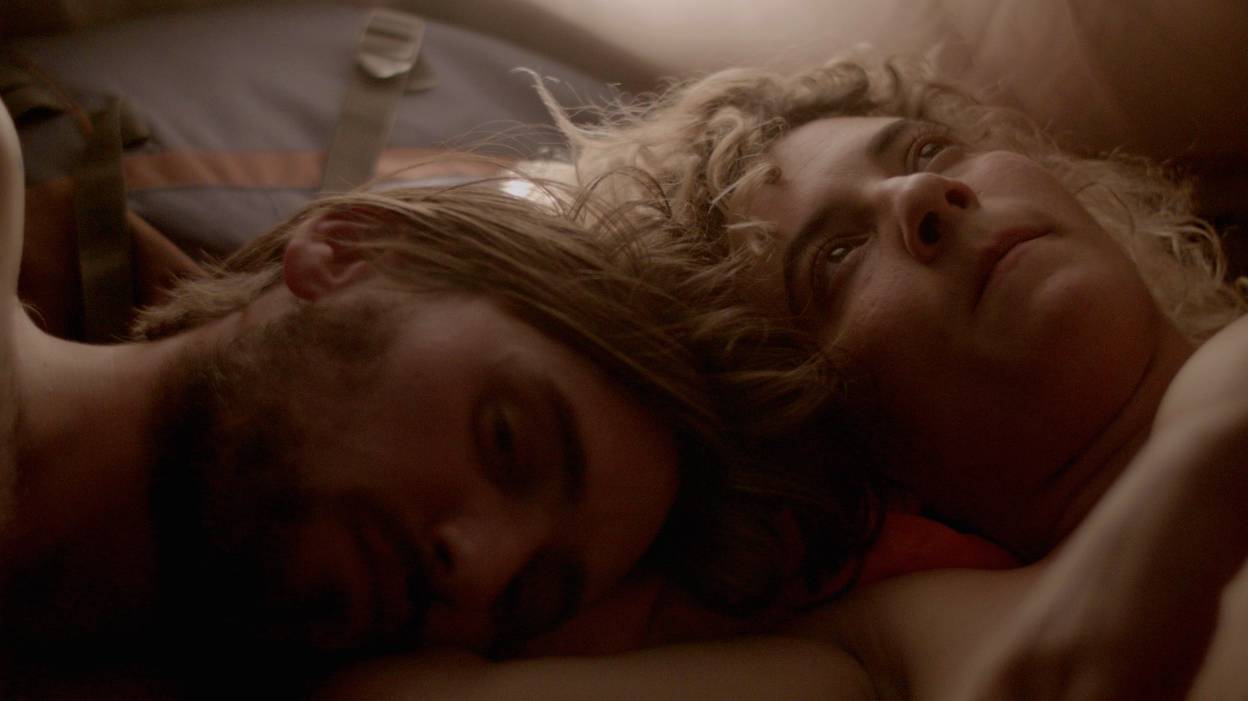 Even Lovers Get the Blues, a story of modern pop love

06/10/2016 – Belgian director Laurent Micheli presents his first feature film, produced by Stenola and Grenade, a study into the uninhibited customs of the thirty-somethings of his time

Laurent Micheli comes from a theatre background, in which he performed in and directed a number of plays and went on to found his own company, before turning to film, an obvious medium to fulfil his passion for the craft and actors. Even Lovers Get the Blues [+], presented in the competitive section for feature film debuts at the Namur International French-Language Film Festival, is his first work, and has been constructed over a long period of time with help from the actors, and the trust of the producers, Stenola (Anton Iffland Stettner) and Grenade (Camille Meynard, who directed Tokyo Anyway two years ago – a film with an organisation, energy and spontaneity that is not dissimilar to those of Even Lovers get the Blues), a sort of workshop-turned-project.

Léo is sleeping with Louis, Dahlia is sleeping with Graciano, Graciano doesn’t know where he is in life, Arthur sleeps around, and Anna is sleeping with Hugo. But one night, Hugo doesn’t wake up, and Anna begins to mourn him by reconnecting with his body, abusing it, listening to it, ignoring it and, finally, freeing it. All the characters cross paths in the randomness of the Brussels night and then again in the countryside. The season of love takes on a number of different forms. The story, which begins in the nocturnal cold of Brussels’ cobblestones in winter, migrates, with the coming of spring, to a rural lakeside, before drawing to a close in the summer heat of the city’s secret gardens. From a bar toilet, to the alcoves of a nightclub, from a sofa bed, to a deserted beach, bodies intertwine and loves are lost, searched for and are, sometimes, (re)discovered. The characters’ paths cross and uncross, couples are made and unmade, experimenting with an ever-evolving sexuality, searching for the kind of thills that make them feel alive. Laurent Micheli makes note of his generation’s unease, which, in an insecure society, is trying, in its own modest way, to reinvent sex and love.

To successfully carry out this project, Micheli candidly dares to present confronting sex scenes, far removed from the codified and sanitised norms of the era. But far from being the object of pure provocation, this sexual freedom, portrayed explicitly on the screen, speaks of the director and represents Micheli’s formal freedom. As the director comes from a theatrical background, he approaches his film with sense of vibrancy, free from the cinematic language taught at school. This freedom may carry the burden of awkwardness, but it injects real freshness into the film and skilfully portrays the characters’ procrastination in their quest for meaning and freedom in their life.

The film features a cast of actors in their first major roles on film (Gabriel da Costa, Adriana da Fonseca, Marie Denys, Séverine Porzio, Arnaud Bronsart, Tristan Schotte), all of whom live with the conviction and frivolity of their character’s.

The film received funding from the Film and Audiovisual Centre of the Wallonia-Brussels Federation.