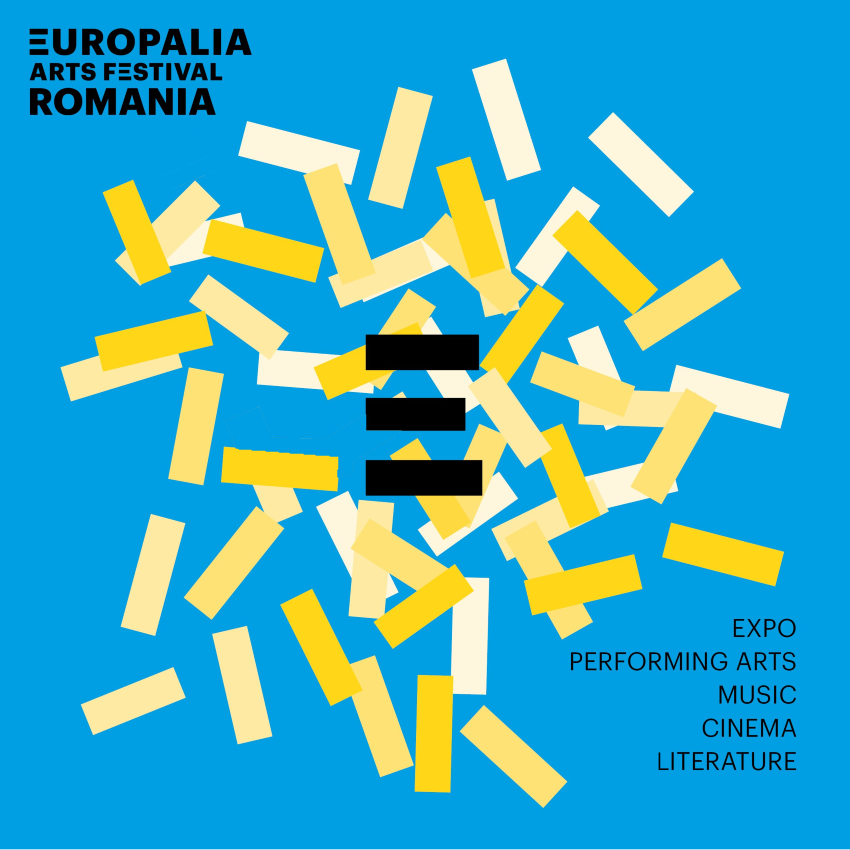 From December to January and as part of the Europalia biennale, focused this year on Romania, a country with an exciting history and a rich cultural scene, CINEMA GALERIES will host an exhibition entitled “History in Fragments” as well as two film programmes “Negotiating History: Cinematographic Representations Past & Present” and “Traditional Loves”. Plural and covering more than half a century of cinema, these works will provide an opportunity to discover the extent of Romania’s cultural diversity.

After the silence, Vanina Vignal, 2012. Still. (As part of History in fragments)

EXHIBITION I HISTORY IN FRAGMENTS

Audio-video exhibition curated by Raluca Velisar and Andrei Rus.
This is an audio-visual journey through the recent decades of Romania’s history, complete with archival images, sound clips, and contemporary films and videos that attempt to outline and shed new light on the country’s recent past.

About the curators
Raluca VELISAR is an art historian and a contemporary art curator. She coordinated for more than 10 years the Curatorial Research Department of MNAC (the National Museum of Contemporary Art) and the program MNAClab. She was the curator of conceptual and multimedia art exhibitions, such as Image. Archive (2013), subREAL Retrospect (2013), Mircea Cantor – Q.E.D. (2013), Kinema Ikon retrospect (2005), Liquid Cities – Dan Mihălțianu (2005), etc. Presently she is the Head of the Graphic Arts Department of the National Museum of Art. Andrei RUS has a PhD in Cinematography and Media and is a university lecturer at the Audiovisual communication department of the National University of Theatre ad Cinematographic Arts, in Bucharest. He founded and coordinated the magazine of cinematographic culture “Film Menu”. He was selector for film festivals, curator and coordinator of various film programs, writer of cinematographic studies and articles.  Beginning with 2017 he has been the artistic director of “One World”, the International Festival of documentary Film and Human Rights.

The programme offers a series of screenings, showing historical moments from Romania’s past and present. The dialogue between these films investigates how cinema reflects ideological perspectives.

About the programme
Any film in the extensive filmography of a national cinema is a direct representation of the context in which it was made. Apart from the industrial conditions and the inherent subjective vision of its filmmakers, it is also a mirror of contemporary ideological discourses that inform its form and content.

Conceived as a series of double-bill screenings, Negotiating History pairs together films which share representations of historical moments of Romania’s past (and present). The cine-contextual dialogue created between the films will explore cinema’s role in reflecting ideological perspectives at various points in Romania’s shifting socio-political landscape.

This selection of films draws attention to the latest queer cinema in Romania, also providing film portraits of the concept of relationships that problematise the normative expectations of Romanian society

About the programme
In Romania, much like most other ex-Communist countries, there has been an ongoing battle to align its values to that of the European Union. Particularly when rights of the LGBTQ community are concerned. In October 2018 a referendum took place in Romania to change the constitution and define marriage strictly as a union between a man and a woman. Even though voter turnout was below the required 30%, the campaign erroneously promoted “traditional values” as the justifiable scapegoat for regressive and homophobic attitudes.

In spite of it all, there has been a slow but steady rise of what one might define as queer cinema, or films which cover topics important to the underrepresented LGBTQ communities. As such, the Traditional Loves program offers a curatorial corrective, seeking to shine a spotlight on contemporary as well as past cinematic portraits that subvert ‘normative’ relationships and family dynamics of contemporary (socialist) society. 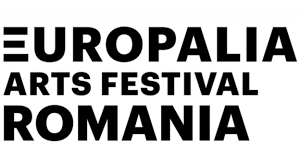