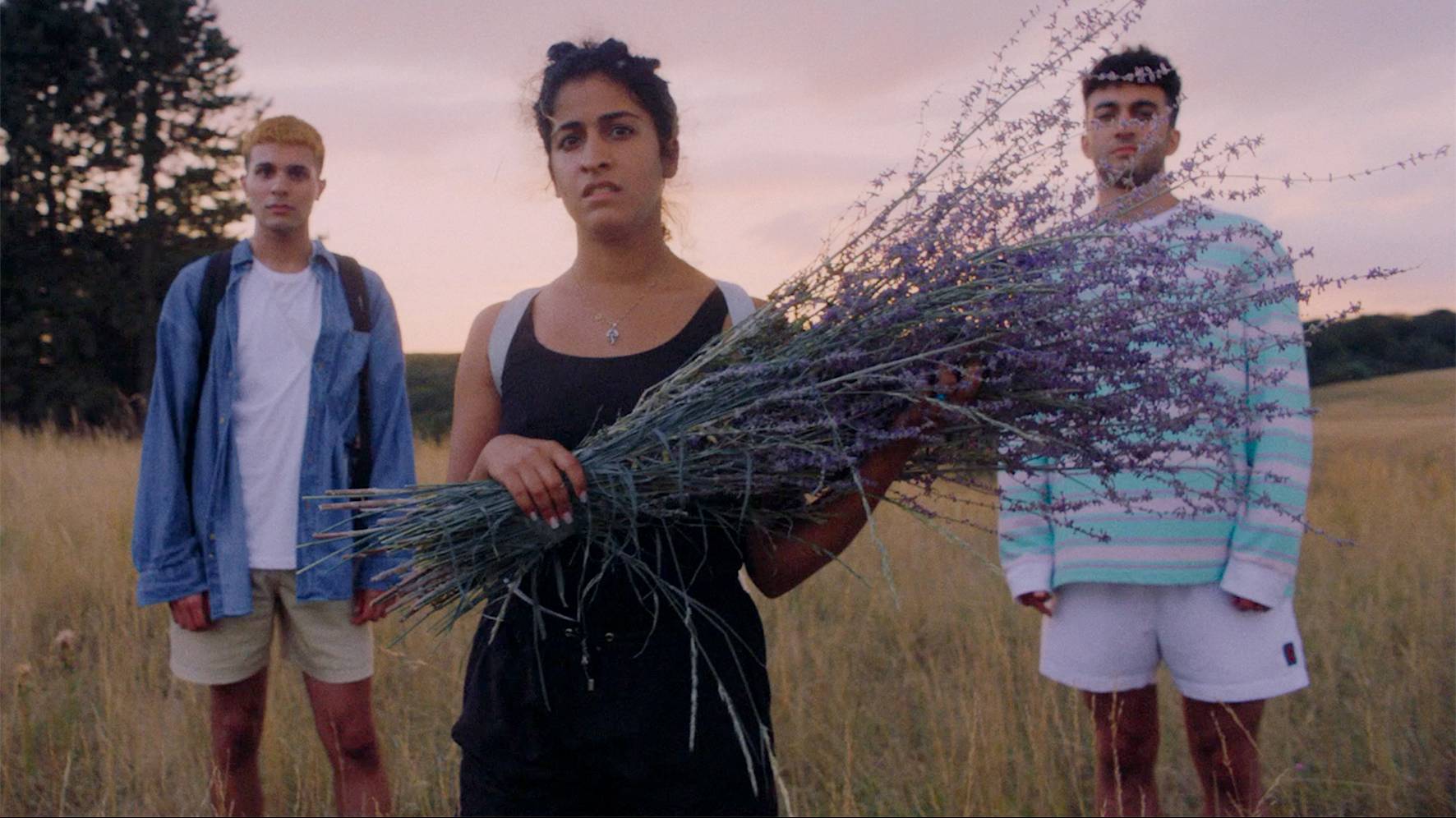 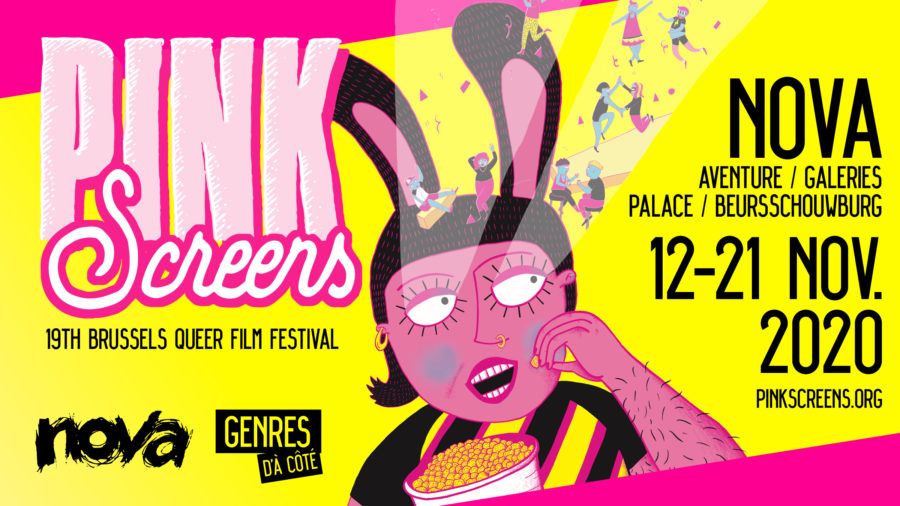 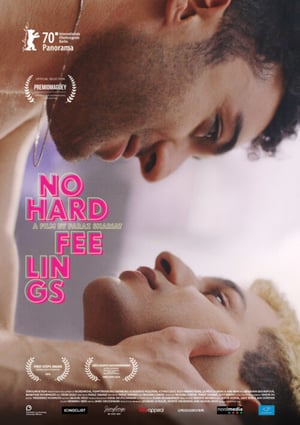 Parvis is the son of two Iranian parents. He wears skin-tight t-shirts, and has short, peroxide-blond hair. Alcohol, raves, drugs and booty calls – life is a party to him. After getting caught shoplifting, Parvis is sent to do community service in a reception centre for refugees, where he falls in love with Amon, who has fled Iran with his sister. In his powerful, semi-biographical debut peppered with pop-cultural references, Faraz Shariat unfolds a tale of intense first love. With a precise grasp of social context, he offers a sensitive insight into the experience of migrants in Germany caught between feeling foreign, being excluded and obtaining the permanent right to stay..