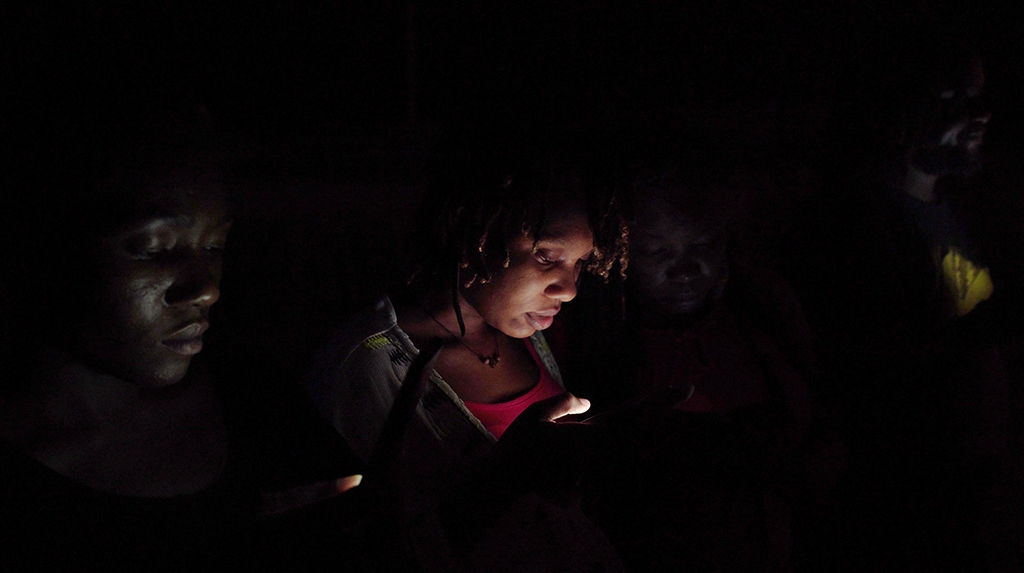 Port-au-Prince, Louis Henderson, Olivier Marboeuf, and the Living and the Dead Ensemble are studying together to embody Monsieur Toussaint by Édouard Glissant, they filmed the rehearsals. They offer to us an experiment in three parts: an investigation into the traces of Toussaint Louverture, an attempt at a collective approach to filmmaking, and finally, an opening on a magical reality in which the spirits of the dead coexist with the living.

Avant-garde, experiment, essay, long-term observations, political reports, and still unknown cinematographies: The Berlinale Forum is the most venturesome part of Berlinale and epitomizes new movements in world cinema as well as innovative forms of storytelling. Formal restrictions in the choice of films are minor, whereas the freedoms are greater. The films presented in the forum straddle the border between art and cinema. The Berlinale Forum is an event organized by the Arsenal – Institute for Film and Video Art as part of the Berlin International Film Festival. 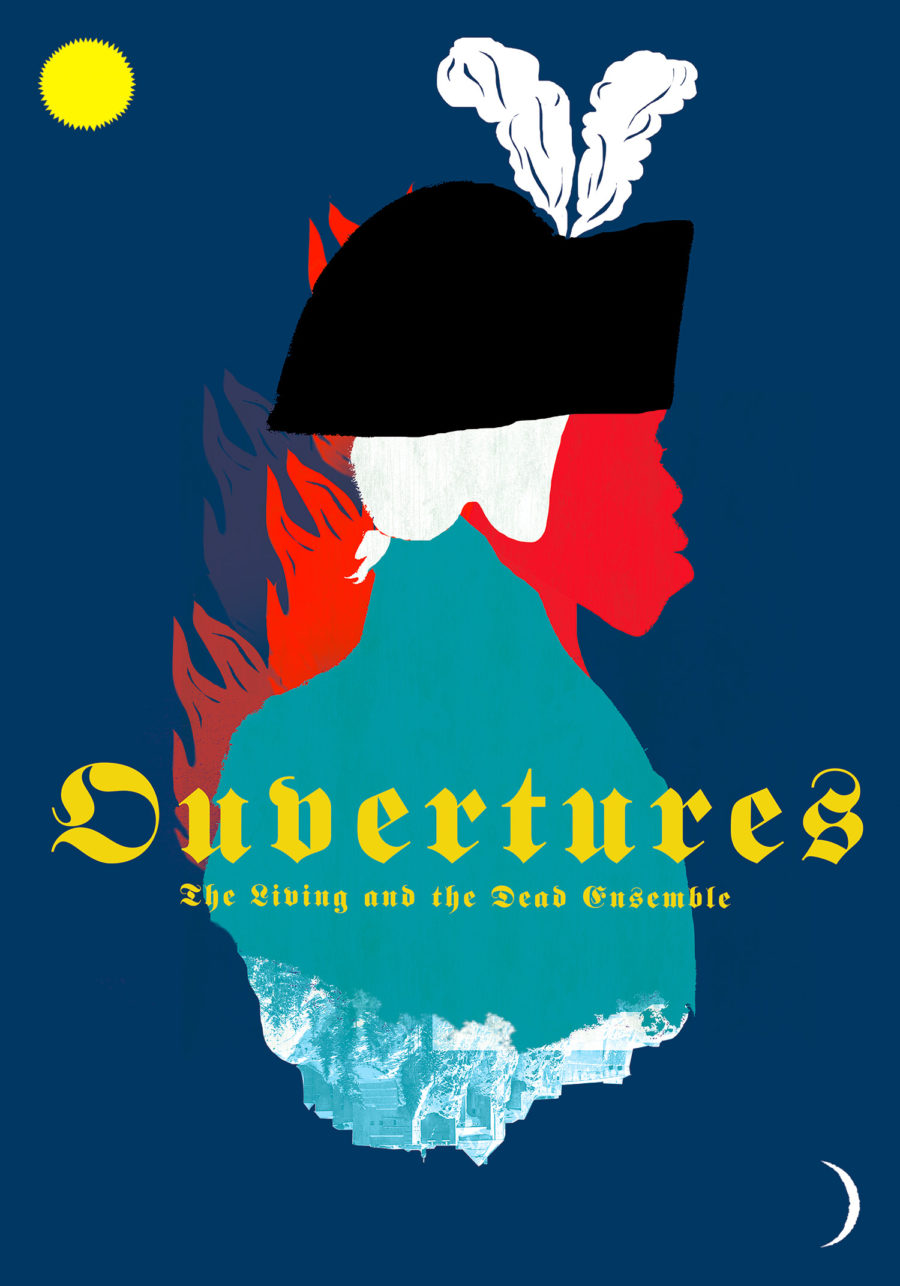