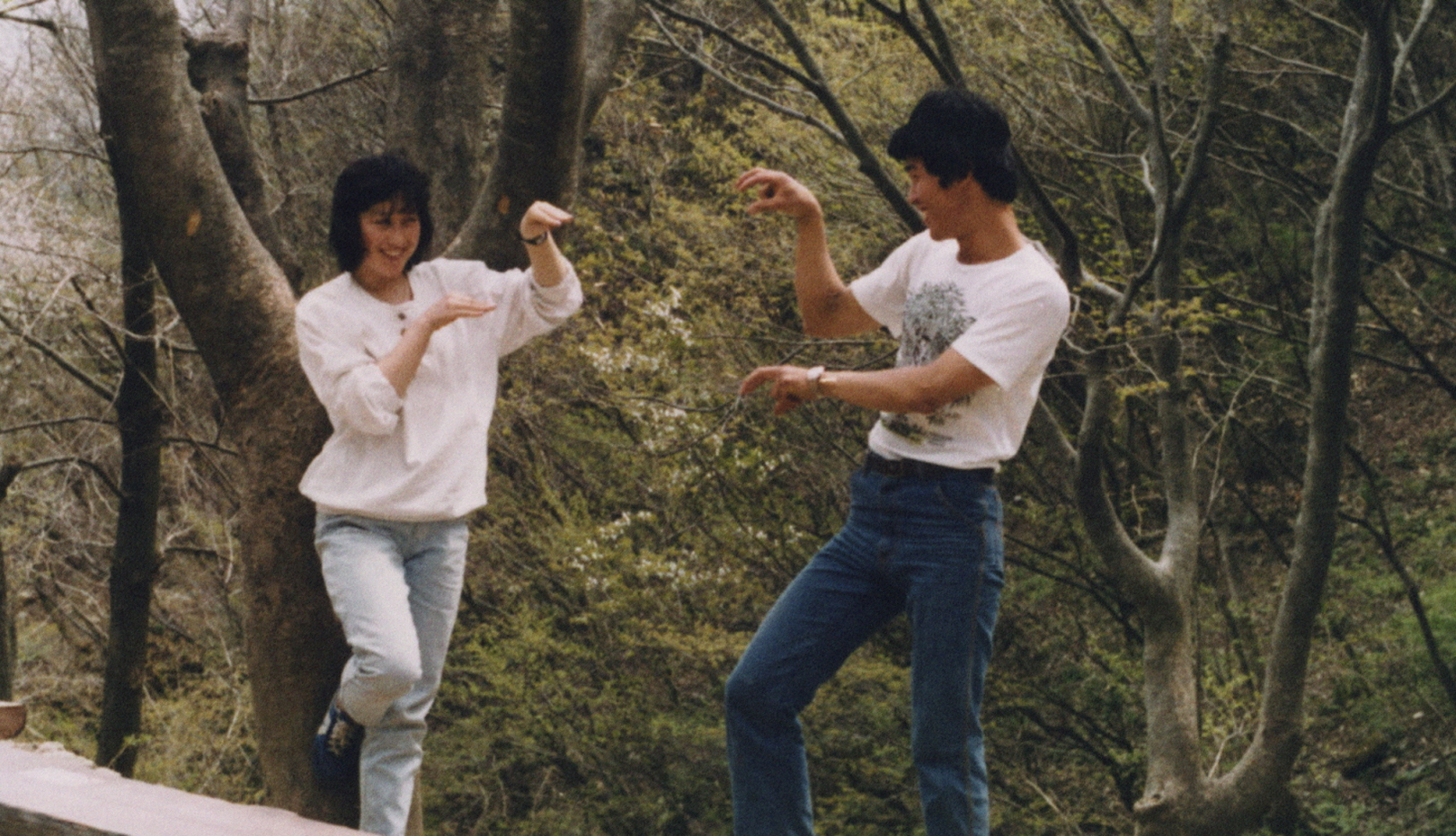 *In the presence of the director*

Despite being deaf Sang-kuk never forgets to smile while he makes furniture for a living. Kyung-hee can’t hear either but with her natural beauty and outgoing personality, she enjoys her job at a sign language interpretation centre. Between them, they have hearing daughter Bora who is a film director and a son named Kwang-hee. When, after moving eight times since marriage, Sang-kuk wants to move one more time, Kyung-Hee opposes him. In filming the silent world of her parents, the director discovers new stories coming from herself and her younger brother, who both grew up moving back and forth between two worlds – one of silence and the other of sound.