HERE TO BE HEARD – THE STORY OF THE SLITS 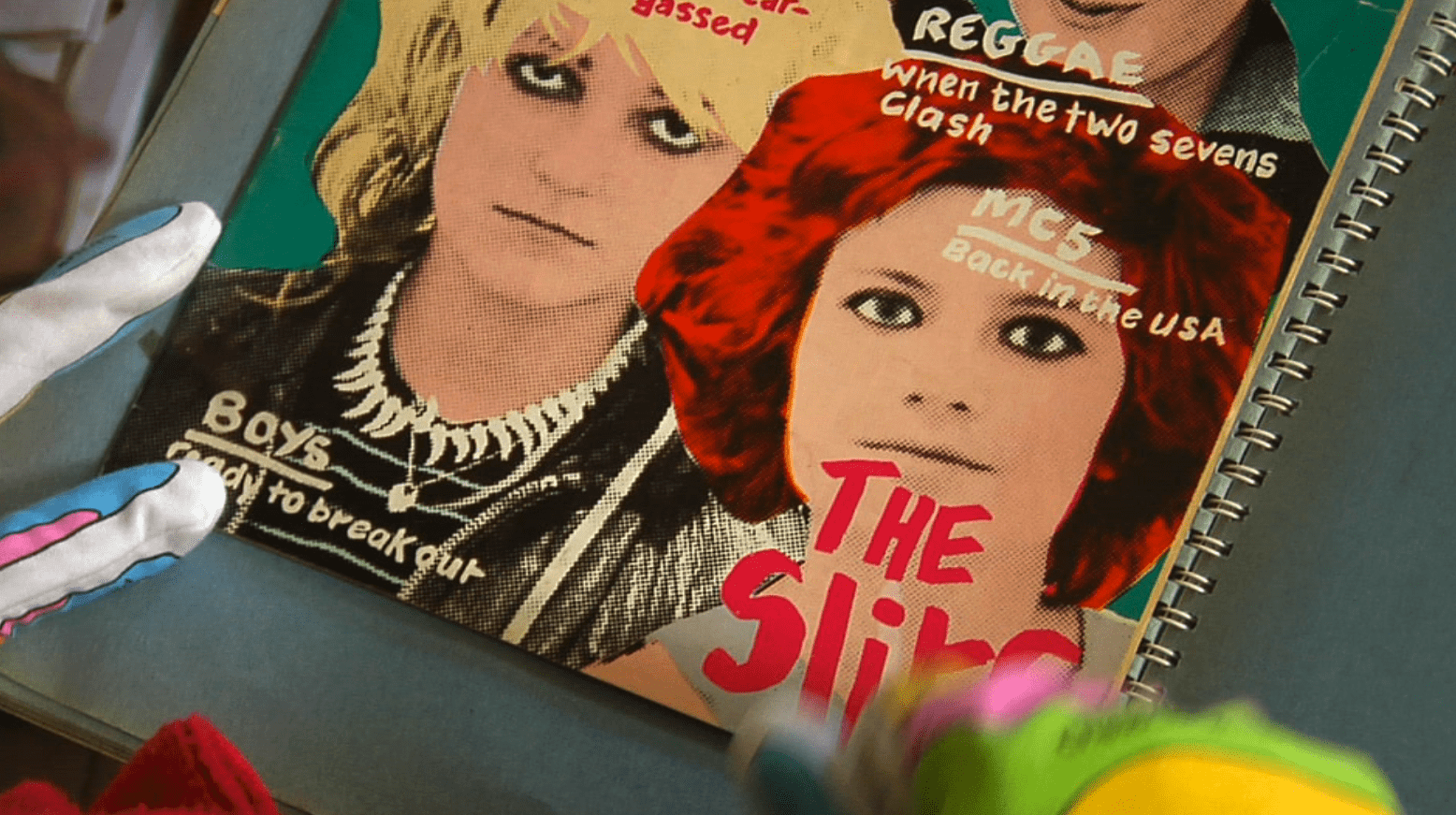 HERE TO BE HEARD – THE STORY OF THE SLITS

Here to be Heard: the story of the Slits, directed by William E. Badgley, is a documentary about the world’s first all-girl punk band formed in 1976 London. Contemporaries of The Clash and Sex Pistols, they were the pioneering godmothers of the musical movements known as “Punky Reggae”. The film tells the story of the band and the lives of the women init, from its’ inception to their end over 30 years later in 2010 at the death of lead vocalist Ari Up.

The documentary will be followed by a discussion on the place of women in the music industry with:
> Anna Muchin, Engagement (engagementarts.be), author, composer and singer under the name “Scarlett O’Hanna”.
> Mac Kam acts under an artist name and campaigns for an increased representation of women in the cultural sector, and is co-director of Ladyfest BXL.