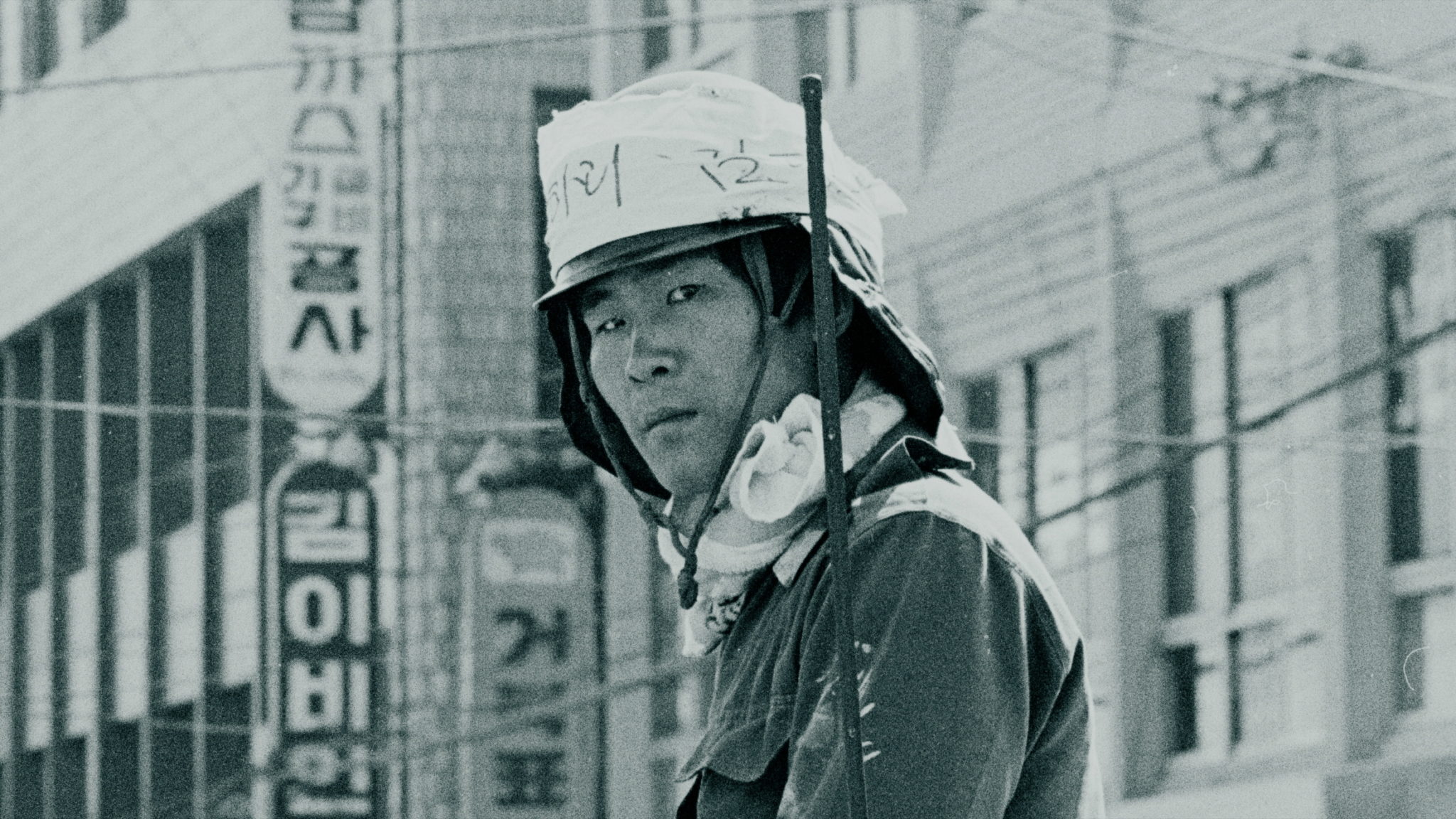 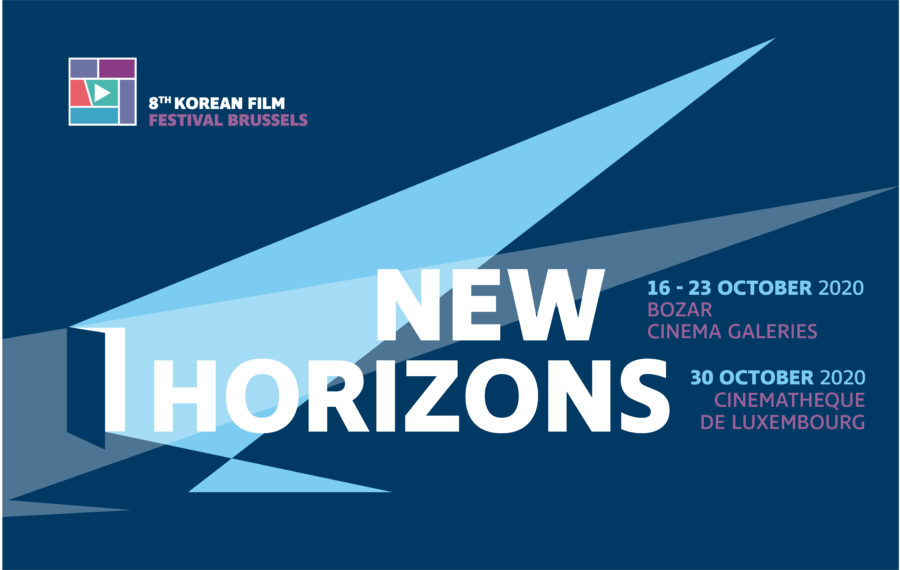 The film begins with a black-and-white photo of an armed young man taken in May 1980 in the city of Gwangju. 35 years later, the identity of the young man has become a source of controversy: some claim he is “Gwang-su,” one of the North Korean special agents whose mission was to instigate anti-government violence, while others remember him as “Kim-gun,” a ragpicker who lived under a bridge over the Gwangjucheon Stream. 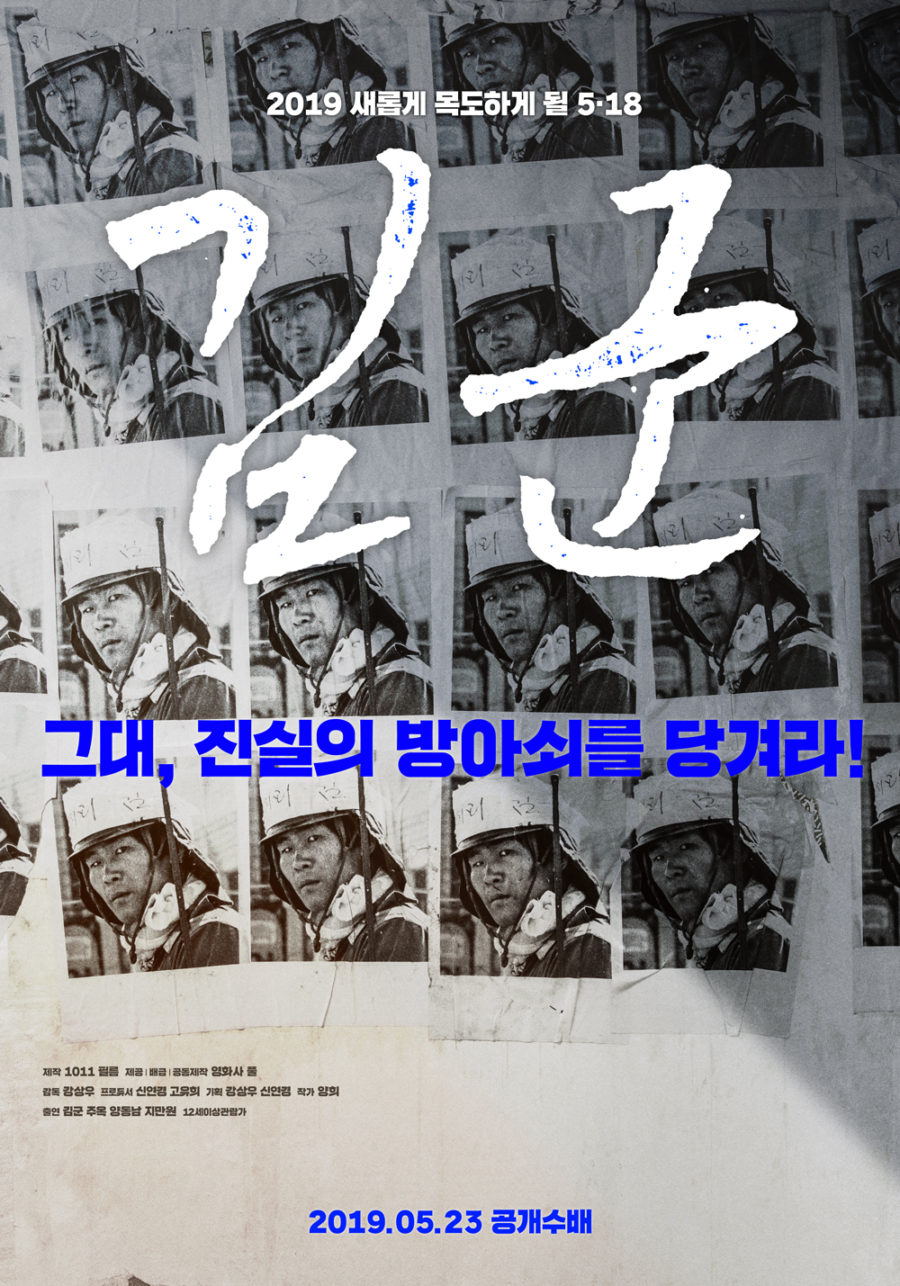