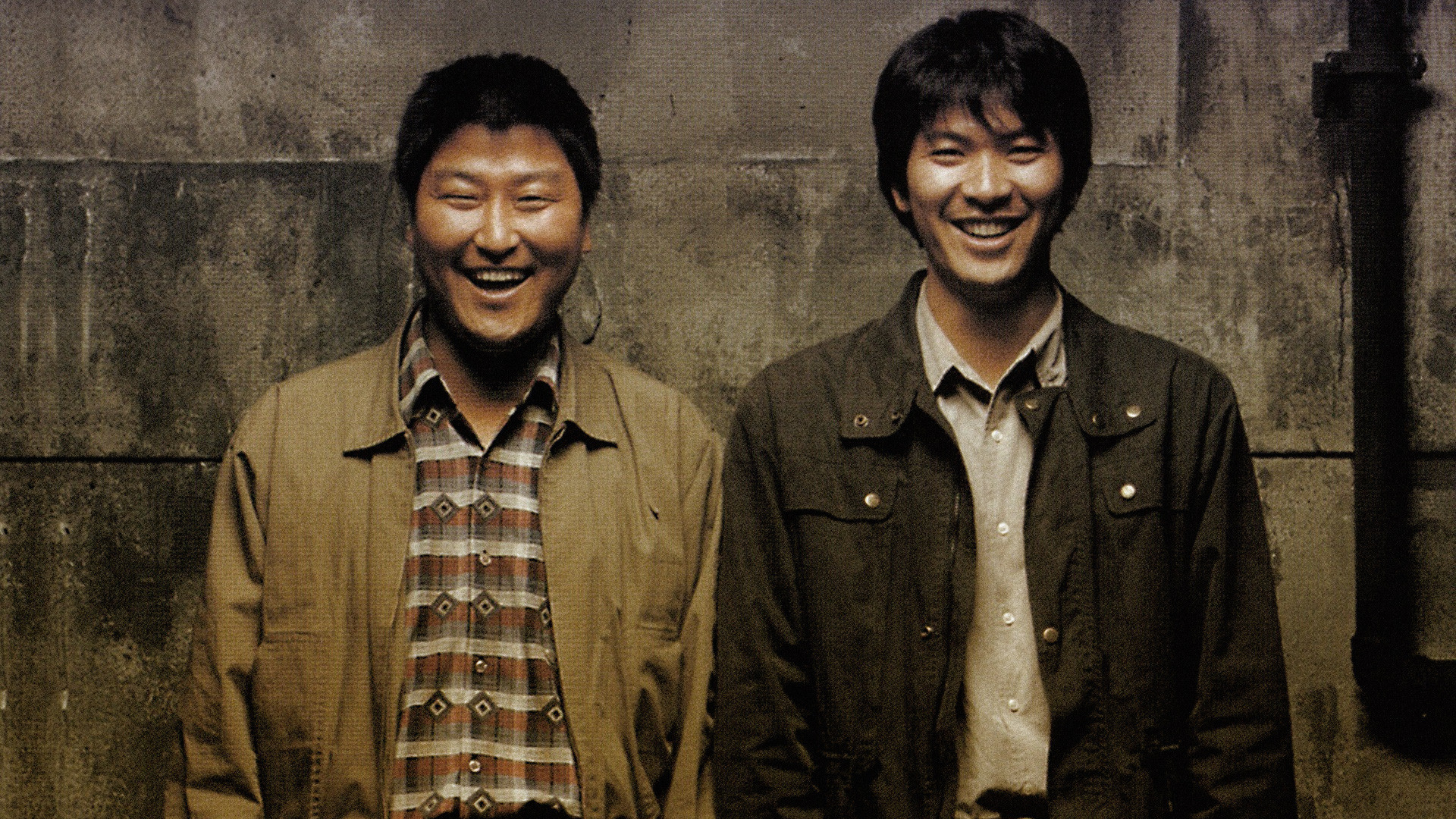 In 1986, in the province of Gyunggi, the body of a young woman who had been raped and then murdered was found in the countryside. Two months later, other similar crimes took place. In a country that has never experienced such atrocities, the rumour of acts committed by a serial killer is growing day by day. A special police unit is thus created in the region to quickly find the culprit. It is placed under the orders of a local police officer and a detective specially sent from Seoul at his request. Faced with the lack of concrete evidence, the two men gradually fell into doubt….