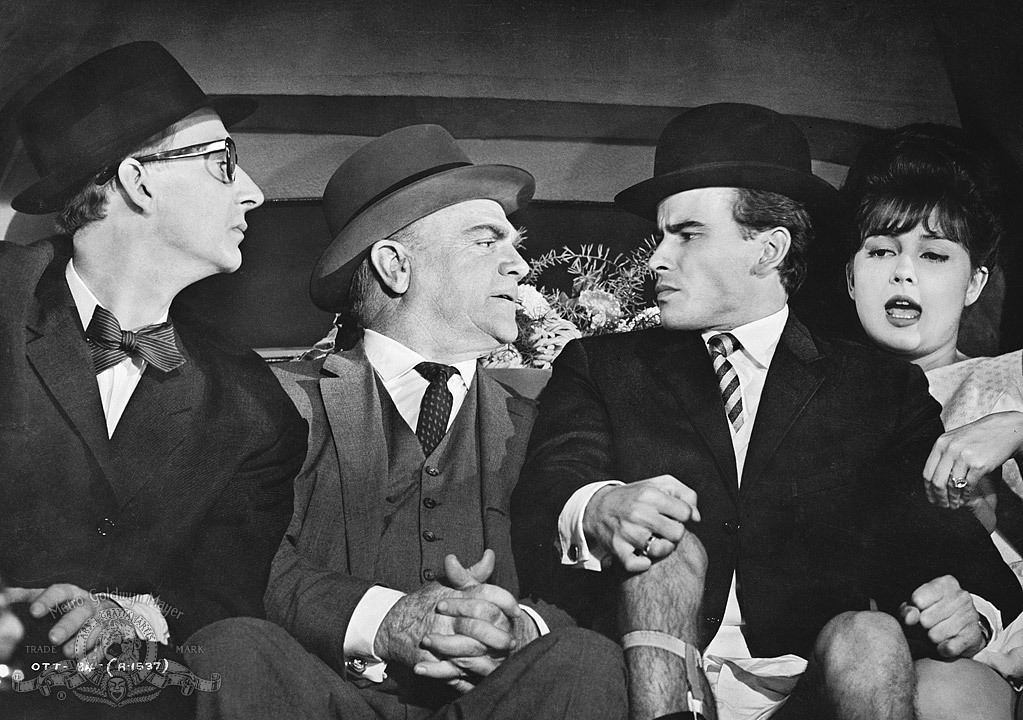 C.R. MacNamara will do anything to get a promotion within the Coca-Cola company, including looking after boss W.P. Hazeltine’s rebellious teenage daughter, Scarlett. When Scarlett visits Berlin, where C.R. is stationed, she reveals that she is married to a communist named Otto Piffl – and C.R. recognizes that Otto’s anti-establishment stance will clash with his boss’s own political views, possibly jeopardizing his promotion.