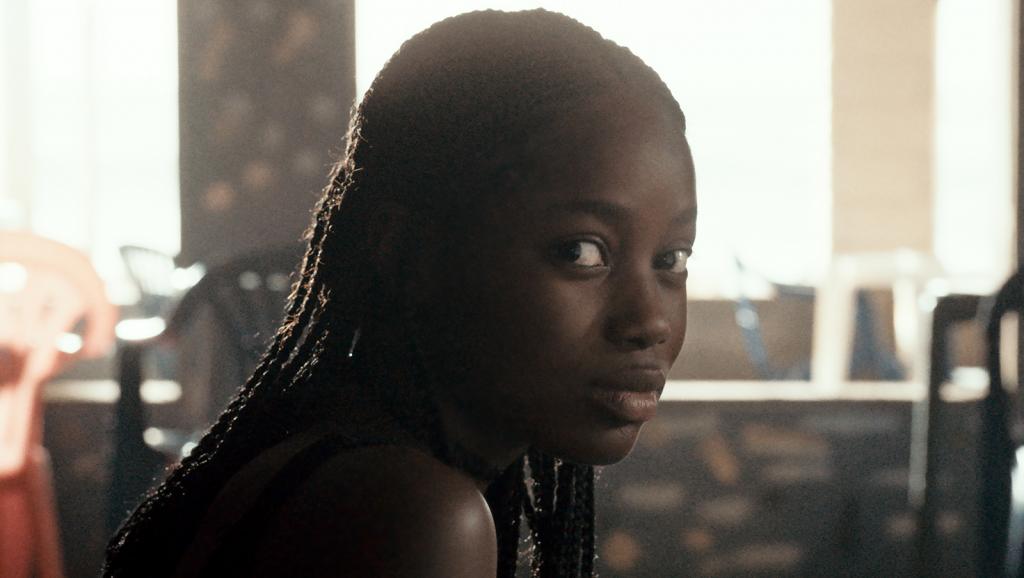 Along the Atlantic coast, a soon-to-be-inaugurated futuristic tower looms over a suburb of Dakar. Ada, 17, is in love with Souleiman, a young construction worker. But she has been promised to another man. One night, Souleiman and his co-workers leave the country by sea, in hope of a better future. Several days later, a fire ruins Ada’s wedding and a mysterious fever starts to spread. Little does Ada know that Souleiman has returned.

In presence of the director Mati Diop (médiation: Recognition)

“This shape-shifting Senegalese drama is pure cinematic poetry. Slipping in and out of modes with a magician’s confidence, Atlantics is mysterious and mythic, with a wizardly use of sound and some unforgettable images.” ★★★★★ The Telegraph – Tim Robey