Mythology, Women & the Concept of “HAAN” in South Korean Cinema

2019 marks the 100th anniversary of Korean cinema. How could we begin to summarize a century of national cinema? National cinema is not a stable entity. Just as a nation is constantly evolving, so is its cultural production. South Korea’s modern history is full of dramatic turns and draconian measures. Yet one theme that seems to reappear in his films is the concept of “HAAN”, a unique Korean feeling meaning a combination of deep-rooted sadness and anger repressed by systematic oppression. 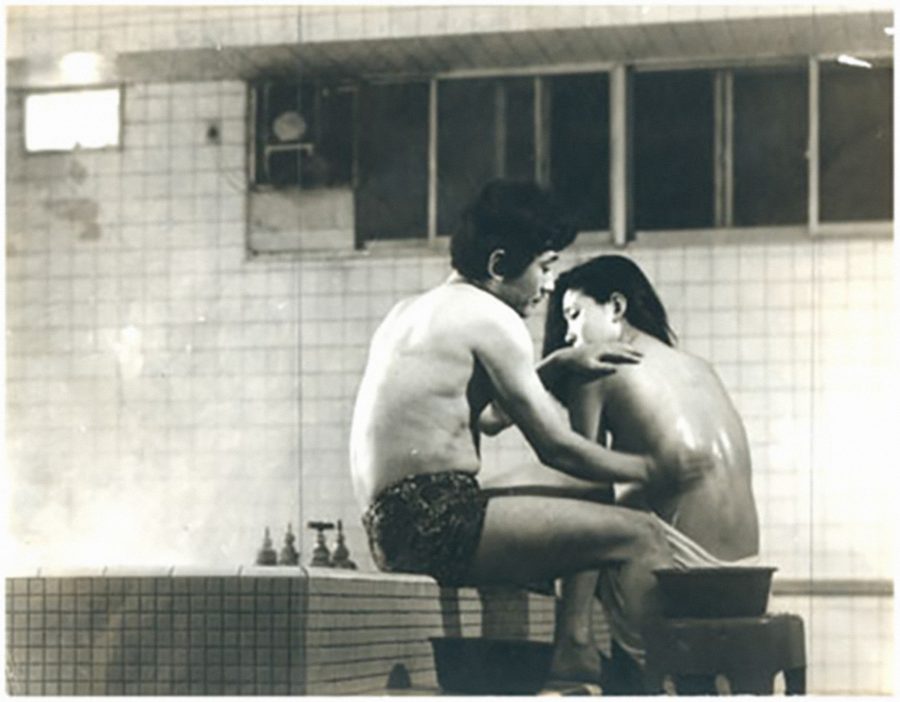 Storytelling, especially in cinema, shapes and even exorcises the “HAAN”, the collective and personal pain of Korean society. This exhibition traces the highly controversial term “HAAN” from the age-old folk tale to South Korean films throughout the 20th century. Understand “HAAN”; can offer a glimpse, a prism through which one can see South Korean cinema, and perhaps also South Korea as a nation.

Attention ! The exhibition won’t be open on the 20th of July