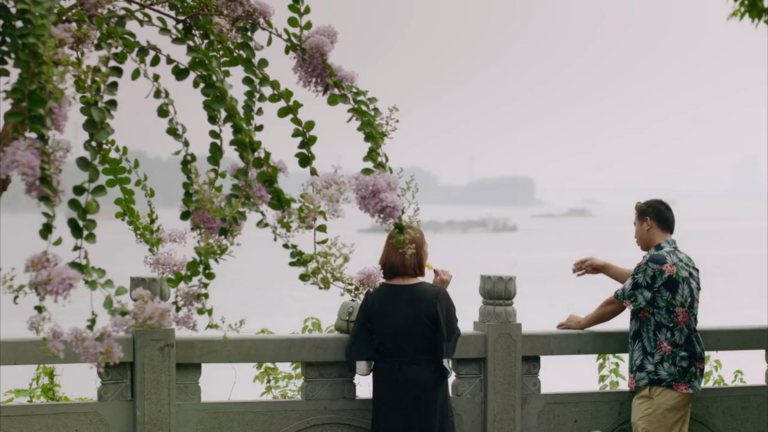 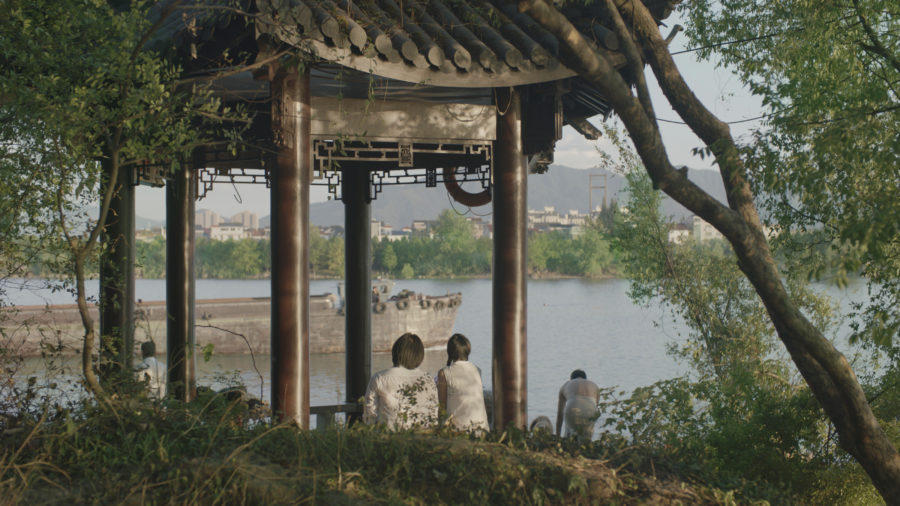 Chinese helmer Gu Xiaogang’s directorial debut is as mesmerizing and immersive as the legendary 14th century landscape painting that inspired it. Following the fortunes of a family clan over a single year, Dwelling in the Fuchun Mountains offers a gentle yet sweeping depiction of ordinary lives in a Chinese provincial city. Running two and a half hours, it’s a vast canvas that stands up to close scrutiny both as a series of snapshots of its characters’ personalities and as the panorama of a society undergoing radical change.

Rather than take his cue from the epic pretensions of similarly social-conscious work by Jia Zhangke or Wang Xiaoshuai, the director seems to look across the sea to Taiwan at the understated aesthetics of Edward Yang and Hou Hsiao-hsien. His film is a worthy, if not yet fully formed, descendant of Yang’s Yi Yi and Hou’s A Time to Live, a Time to Die. This is a feat in itself, given Guo’s lack of formal film training (he studied costume design and marketing in college) and dearth of funds (the two-year shoot was kickstarted by personal loans before the indie start-up Factory Gate Films signed on as a backer).

Dwelling fully deserves its high-profile bow at Cannes, where it closed the Critics’ Week. While China’s new generation of aspiring auteurs flock to embrace stylization (for example, the Apichatpong Weerasethakul-inspired magical realism that has fueled Bi Gan’s critical acclaim), Guo wisely draws from the well of classical influences and genuine human empathy. A kindred spirit would probably be Zhang Dalei, whose 1990s-set black-and-white family drama The Summer Is Gone traveled widely on the festival circuit two years ago. Backed by French art house company ARP Presentation and Wild Bunch sales, Dwelling should be able to do the same. The film is slated to open in France in December.

Set in the director’s hometown of Fuyang and bookended by a birthday banquet and a burial, Dwelling revolves around the Yu family, a clan composed of an elderly mother (Du Hongjun), her four sons and three grandkids. Among her children, the eldest, Youfu (Qian Youfa), seems to be doing best when the film begins. His restaurant is flourishing, his brash wife, Fengjuan (Wang Fengjuan), boasts about her multiple apartments across town and his mild-mannered daughter Guxi (Peng Luqi) has a good job as a schoolteacher. In contrast, the second brother, Youhong (Sun Zhangwei), toils all day long as a fisherman and his son Yangyang (Dong Zhenyang) works as a lowly machine operator in a factory.

Then the wheels of fortune turn. Debts mount at Youfu’s restaurant and daughter Guxi quarrels with her parents and leaves home to marry a colleague beneath the family’s social standing. In contrast, Youhong puts aside fishing when he scores a lot of money by signing on to a state-backed urban renewal program, and his new wealth facilitates the marriage he has arranged for his subservient son.

Of the matriarch’s four sons, the youngest, Youlu (Zhang Renliang), has little going on, but the third, played by Sun Zhangjian, is a standout. Youjin (whose name translates as “the possession of money”) appears first as a small-time hustler always on the run from loan sharks. As the story unfolds, however, his innate kindness is slowly revealed through the sacrifices he makes for his mentally handicapped son (Sun Zikang) and his senile mother. He, too, eventually strikes it rich with his scams.

In more insecure hands, the multi-stranded narrative could have turned into a mawkish melodrama. But Gu maintains control throughout, making twists of fate appear as ordinary and inevitable as the changing seasons. His ability to conjure natural performances from a largely nonprofessional cast is a key. But there’s also the pleasure of rock musician Dou Wei’s subtle score.

Cinematographers Yu Ninghui and Deng Xu usher viewers through the seasons — the humid heat of summer complicated by blackouts, the breezy ambience of fall, the bleakness of winter, the wistful green of spring — amid exquisitely choreographed tracking shots. In one instance the camera follows Guxi and her boyfriend on a long walk along the river as they talk about work, family and childhood. In another, the camera goes from Youjin rummaging through a soon-to-be-demolished apartment for left-behind goodies to another apartment where his kid brother, who is working to demolish the tenement, unearths a valise full of old letters and photographs. Even the chaos of a mob raid on a restaurant is described in a slow tracking shot from outside of the eatery, like a snapshot of daily existence in a city through glazed windows.

Just like an ancient Chinese painter unspooling his scroll painting to his patron, Gu gently rolls out the social and emotional landscape in a film that should emotionally reward patient domestic and foreign audiences. He has announced it will be the first part of a trilogy of cities along the Yangtze river, and has already set the bar high with something at once substantial and sublime. 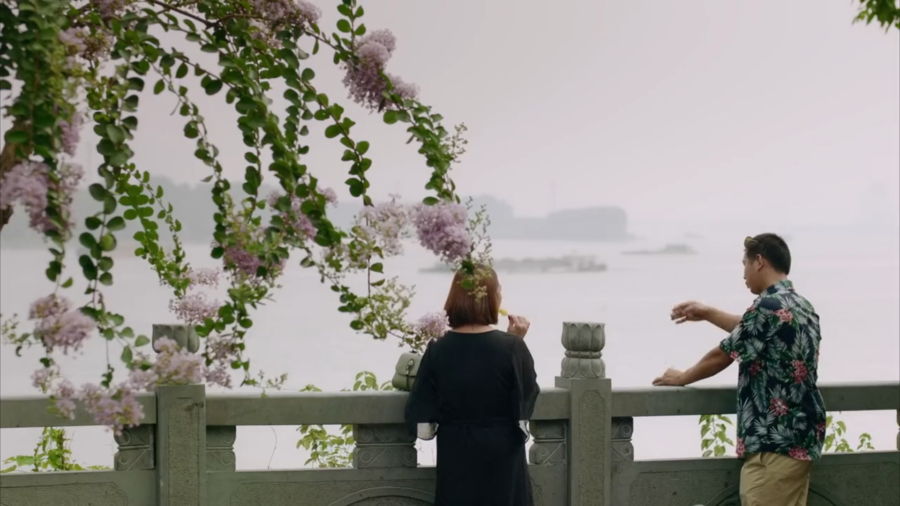