Shoplifters I Tenderness in the bleakest of circumstances 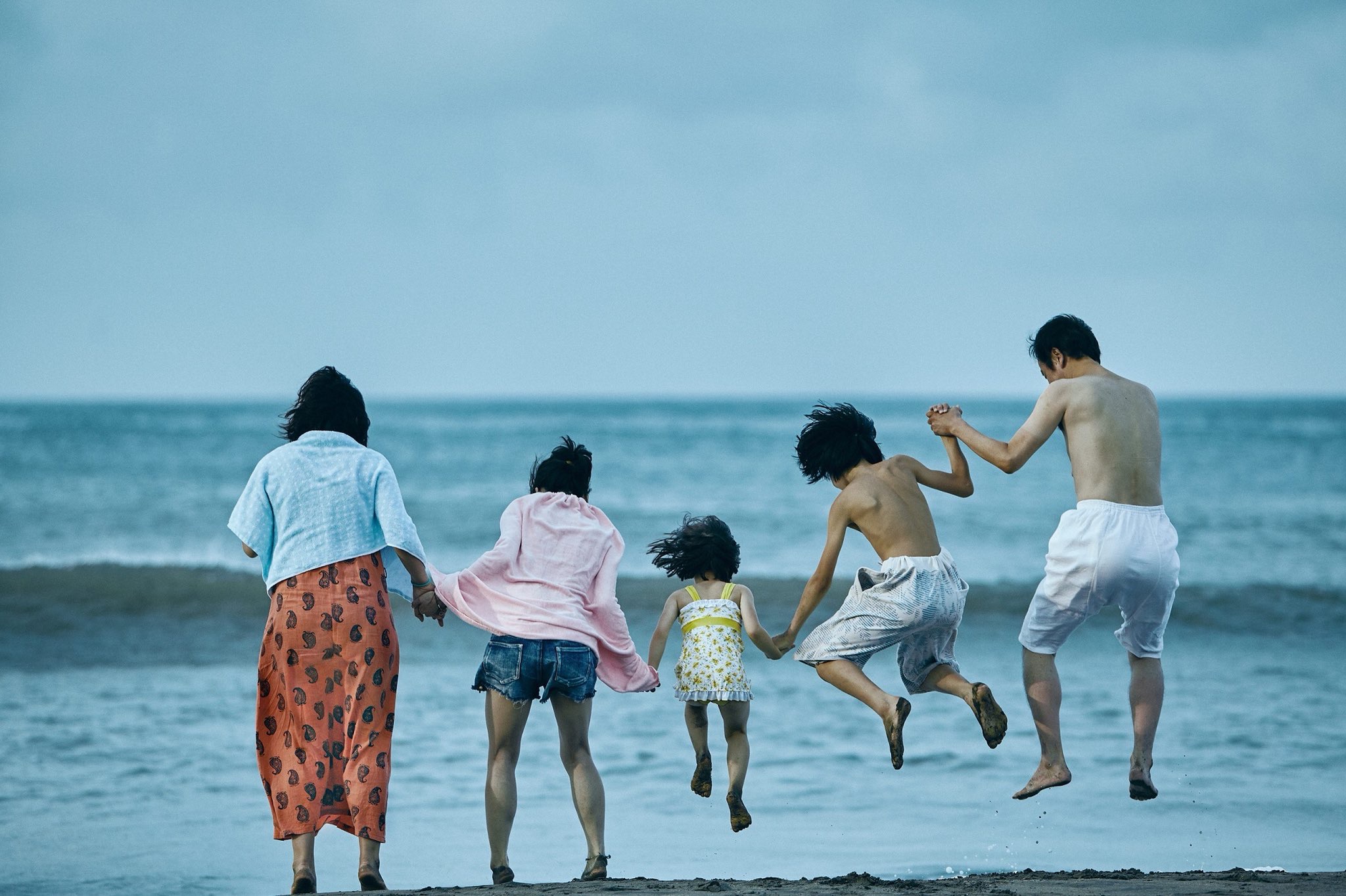 Shoplifters I Tenderness in the bleakest of circumstances
9Overall Score
Reader Rating 4 Votes
6.4

In his playfully apocalyptic novel Cat’s Cradle, the US writer Kurt Vonnegut used the term “karass” to describe a group of people who are spiritually linked without having to be bound by earthly bonds, such as bonds of blood. Followers of Vonnegut’s fictional religion Bokononism (a theology based on “harmless lies”) believed members of a “karass” to be more profoundly connected than those of a family – even if they don’t realise it.

I thought a lot about Vonnegut’s idea of the “karass” while watching Shoplifters, the 2018 Palme d’Or winner from the Japanese director Hirokazu Kore-eda. Over the course of a career that has drawn international comparisons with everyone from Yasujirō Ozu and Mikio Naruse to Vittorio De Sica and the Dardenne brothers, Kore-eda has returned compulsively to the subject of the family and the ways in which it can be dismantled and reassembled. In I Wish (2011), brothers torn apart by parental separation dream of being reunited through the supposedly magical power of bullet trains passing at high speed. An ancient tale of babies swapped at birth was given a modern twist in Like Father, Like Son (2013), which balanced themes of nature and nurture against a melancholy paean to paternity.

And in the lovely Our Little Sister(2015, from Akima Yoshida’s graphic novel Umimachi Diary), three twentysomething siblings meet their 14-year-old half-sister when their estranged father dies.

Family is once again at the heart of the matter in Shoplifters, although this time the term “karass” may be more appropriate. Osamu (Lily Franky) and Nobuyo (Sakura Andô) are a couple living a hand-to-mouth existence in a poverty-stricken corner of Tokyo. Both have jobs, working in construction and laundry respectively. But their income is supplemented by petty pilfering, in which Osamu has made young Shota (Kairi Jyo) his apprentice and accomplice. Together they trawl the local shops and supermarkets, one causing a distraction as the other spirits away food or perhaps shampoo.

There’s a little finger-rolling gesture that Shota performs before lifting an item, and later we will see this gesture repeated by the young neighbourhood girl, Juri (Miyu Sasaki), upon whom Osamu seems to take pity one evening. She is cold, hungry and bruised. So Osamu takes her to his ramshackle home, where she is tentatively welcomed by the extended family which, along with Shota and Nobuyo, includes elderly Hatsue (Kirin Kiki) and a young woman, Aki (Mayu Matsuoka).

At first Nobuyo is worried that this new addition to their household will draw the attention of the authorities. But after being given a new name and a new haircut, the young girl seems to fit right in. Soon she’s learning the same tricks Osamu taught Shota, to the frustration of the young boy, who complains that it was more fun when it was just the two of them.

Kore-eda has said that Shoplifters started life as a tagline (“Only the crimes tied us together”), and has described the core themes of the film as marking a return to the wider sociopolitical concerns of 2004’s Nobody Knows, which was inspired by a real-life case of child abandonment. Certainly, Shoplifterspresents a starkly realistic depiction of marginalised lives – of characters pushed beyond boundaries financial, legal and interpersonal. There’s an echo, too, of Like Father, Like Son (which also featured Lily Franky), with changeling allegiances lying at the heart of Osamu’s relationship with Shota.