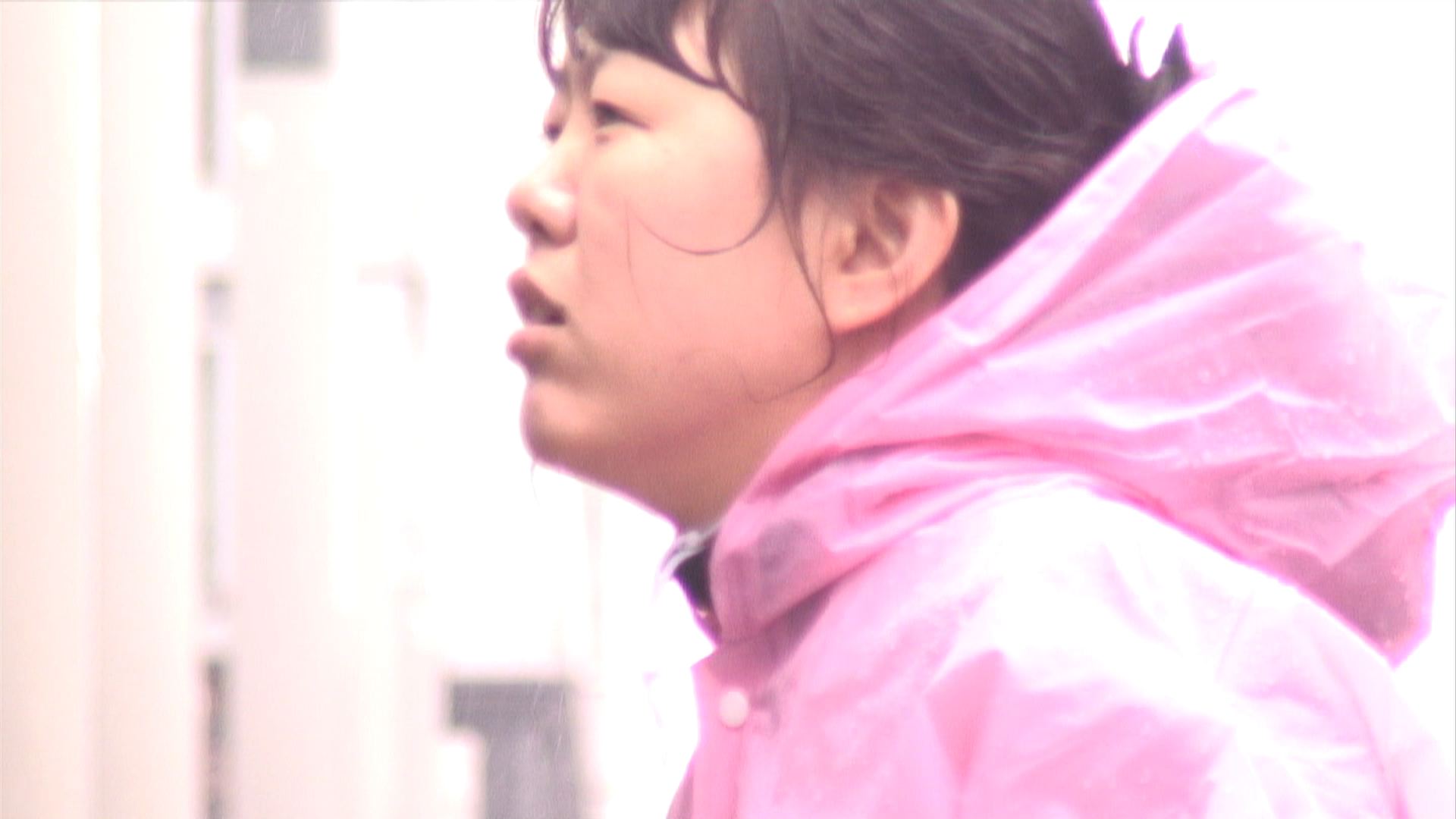 THE EMPIRE OF SHAME

We can only see the eyes of these men and women dressed in special white suits. They are the gazes of hundreds of workers in a large Samsung semiconductor plant in South Korea.

According to several testimonies given in this crude and ingenious documentary with dyes of social commentary set in a dystopian world, the suit that at first was the subject of jokes would later, with the passage of time, become one more element of a devastating outcome.

While Samsung has been shaping its image as a top-class enterprise through media, there are young labourers who had perished while handling hundreds of toxic chemicals in a sealed factory. This film is a record about vanishing lives of the labourers and their dreams.