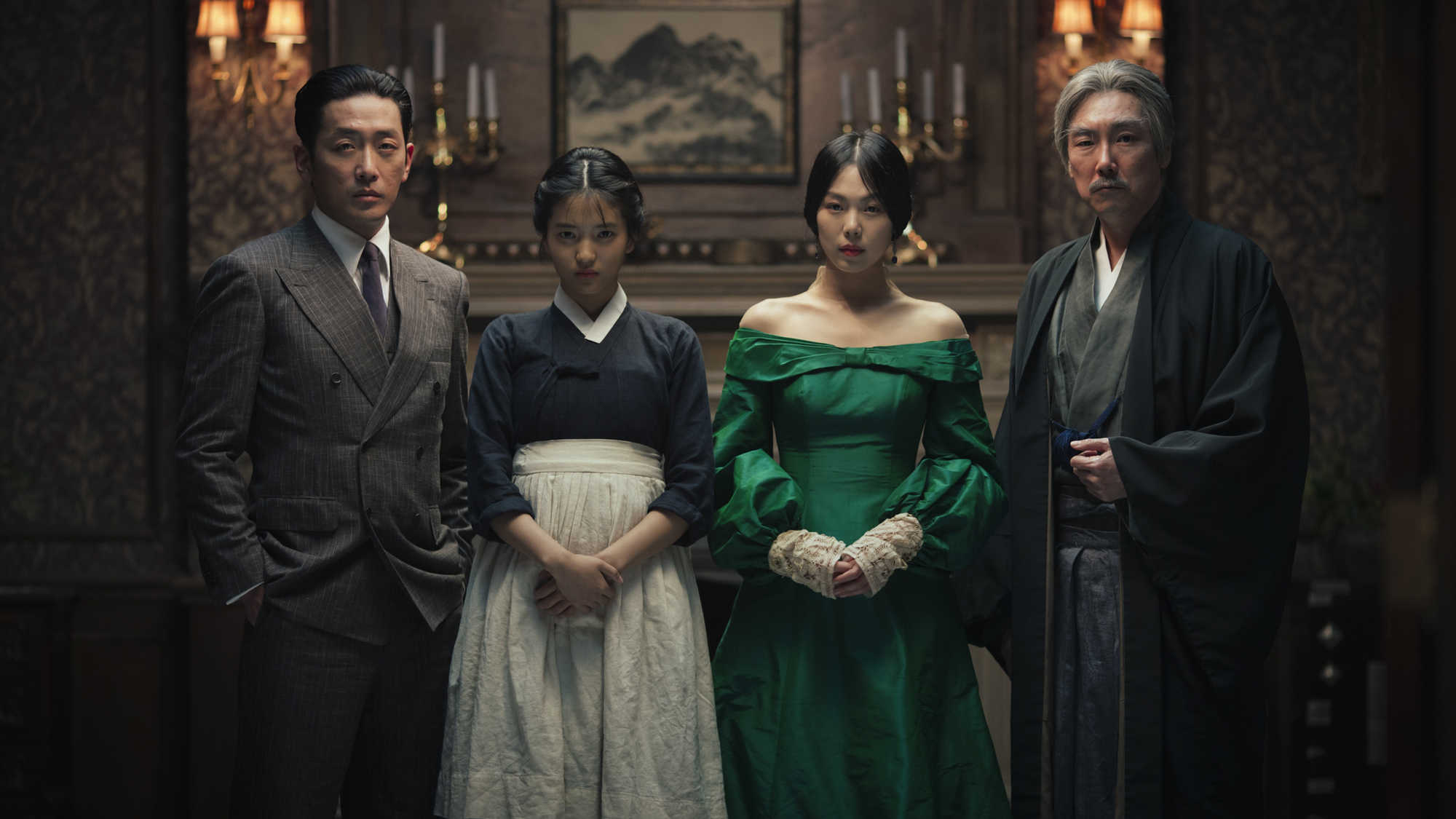 Korea. 1930s, during Japanese colonization. A young woman (Sookee) is hired as a servant of a rich Japanese woman (Hideko), living recluse in a huge mansion under the control of a tyrannical uncle. But Sookee has a secret. With the help of a crook posing as a Japanese count, they have other plans for Hideko…