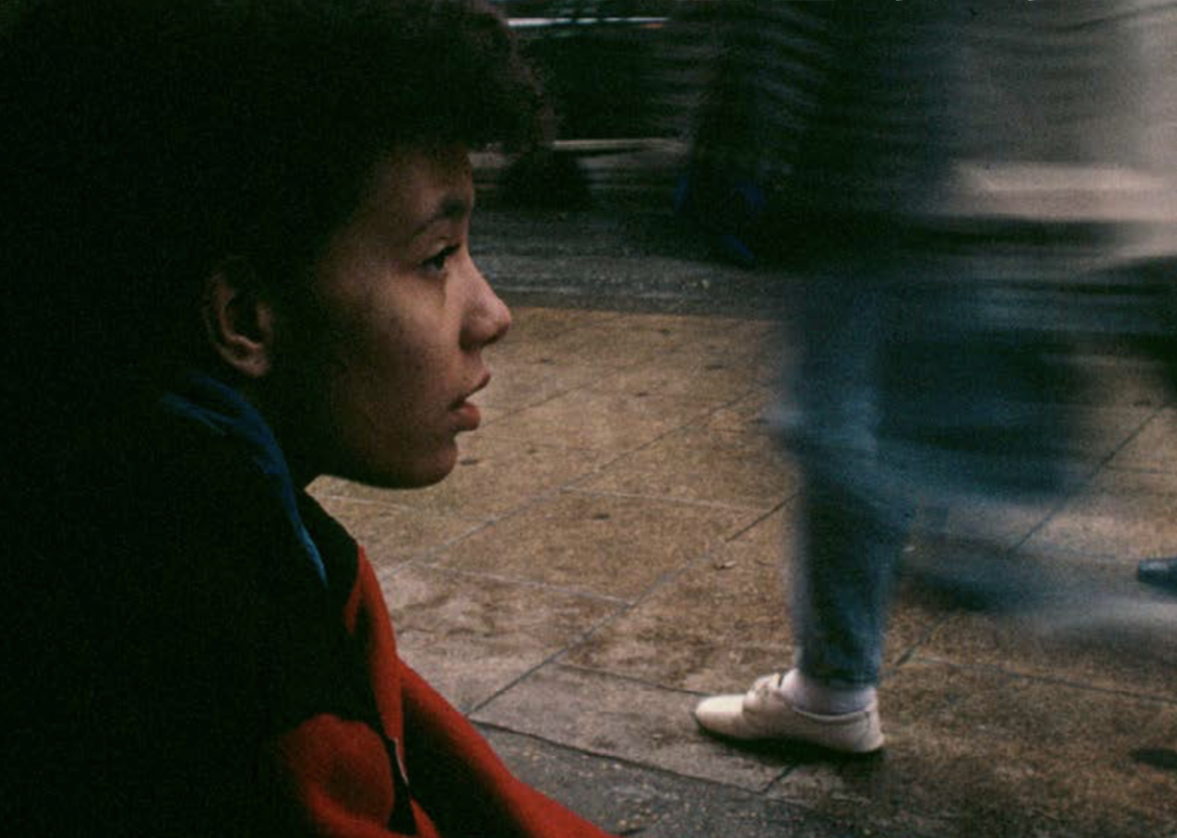 On the roads of the entire world, photographers testify to the realities and stakes of an era. With the exhibition Unframed, Brassage Photographique and NOOR wish to offer a new event to these visual change makers thanks to whom photography continues day after day to forge our representation of the World. Unframed is an exhibition, crossed-visions of international committed photographers, who by their singular writings, decipher the great issues of our time. At the heart of this program, women, victims of violence and inequalities but also empowering, leading revolutions reshaping our societies and reinforcing ou desire to take action.

Melanie Wenger: french photographer based in Brussels and represented by Cosmos agency. Human is in the focus of her photography, and it is through personal stories that she explains global phenomenons. After spending two years working on youth migrations in Libya, Malta and Belgium, she currently works on ivory traffic in Cameroon and Zimbabwe. On 2017, she has been winner of prestigious prize HSBC for her work ‘Marie-Claude’ and she has worked for the series ‘Broken Silence’, about sexual violence.

Nina Berman : she is a documentary photographer, filmmaker, author and teacher. She is the author of two acclaimed monographs ‘Purple Hearts – Back from Iraq’, portraits and interviews with wounded veterans, and ‘Homeland’, which explores the militarization of American life post September 11. Her work has been recognized with awards in art and journalism for several organizations, as the Pictures of the Year International and Hasselblad, among others. She has exhibited still photographic and video work in more than 100 venues including the Brooklyn Museum and the Whitney Museum of American Art, and in 2016 she was the recipient of the Aftermath Project Grant.

Pauline Beugnies : In 2005, after finishing her degree in Journalism at Ihecs, Pauline Beugnies goes to work to Congo, Bangladesh, Albania and Belgium. In Egypt, where she lived for 5 years and where she learned Arab, she starts a long-distance work about youth in Cairo while and after the Egyptian revolution. In 2017, she does ‘Rester Vivants’ (Still Alive), a documentary film about the disappointed hopes of this generation after 2011, through the portrait of four Egyptian youngsters.

Andrea Bruce : she is documentary photographer, member of NOOR agency. She concentrates on the social issues that are sometimes ignored and often ignited in war’s wake. Andrea started working in Iraq in 2003, following the intricacies and obstacles of the conflict experienced by Iraqis and the US military. For over ten years she has chronicled the world’s most troubled areas, focusing on Iraq and Afghanistan. Her awards include top honors from the White House News Photographers Association (where she has been named Photographer of the Year four times), several awards from the International Pictures of the Year contest, and the prestigious John Faber Award from the Overseas Press Club in New York, and some others.

Pep Bonet : is an award-winning filmmaker and photographer who has travelled extensively capturing profound moments that represent the unbalanced world in which we live. His longer-term projects focus on African issues, with his most well known project being “Faith in Chaos”, a photo essay on the aftermath of the war in Sierra Leone. Pep’s ongoing work around the globe on HIV/Aids and identity has led to several photography books and many exhibitions worldwide. He is also know for a long-term reportage on the rock ‘n roll band Motörhead. In 2013, Pep won his third Worldpress Photo prize.

Quentin Bruno :  he is member of the Brassage collective. He inquires about nowadays social troubles, thereby he travels hitchhiking until Middle East where he covers the Israeli occupation, the Syrian refugee crisis in Liban and the taliban children from Senegal. Since two years ago, he works on armed conflicts in Syria and Irak, where he escorts NPU militiamen in the liberation and reconstruction of her city of Qaraqosh.

Leonard Pongo : he is a photographer and documentary filmmaker, member of NOOR agency. His long-term project “The Uncanny” has earned him several international awards and world-wide recognition. Pongo’s work has been featured in numerous and published in the Guardian UK, CNN, National Geographic and in several other magazines and publications. His photographic career is shared between his long term projects in Congo DR, his involvement with the Congolese art scene, teaching and assignment work. Pongo is a recipient of the Vocatio Grant 2016.