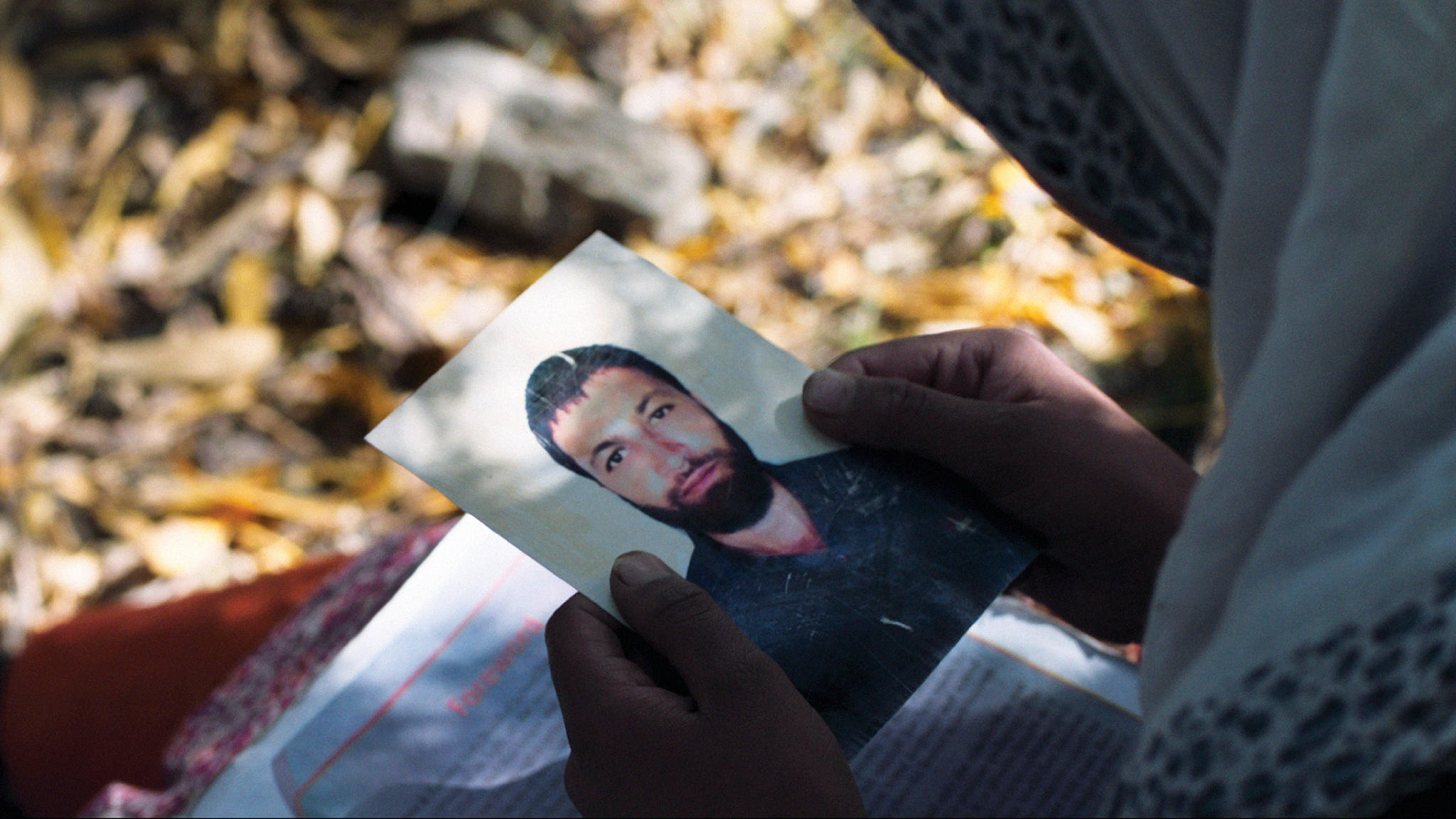 The political conflict in Kashmir takes its toll on a woman whose husband has disappeared in Praveen Morchhale’s drama, which won the best film award in Kolkata’s Indian competition.

Deborah Young for The Hollywood Reporter

Social themes woven around peculiar local injustices can be the stuff of turgid drama, but this is not the case with Widow of Silence, brought to angry life by a wonderfully detailed performance by Delhi film and theater actress Shilpi Marwaha. In this Urdu-language drama set in conflict-ridden Kashmir, writer-director Praveen Morchhale (Barefoot to Goa, Walking With the Wind) takes to task the cruelty and blindness of corrupt administrators who bind the heroine no less than misogynist tradition. The most mature of his films, and the least compromised by sentimentality, it packs an unsettling message of empowerment very rare in the social injustice genre. After its bows in India and Busan, it looks poised to follow through on the festival front with a shot at related art house pickups.

Seventy-odd years after the partition in 1947, there is still an ongoing, low-level war in the region between Indian government forces and Kashmiri Muslim separatists who want to become part of Pakistan. At least 40,000 have died and news stories in the film report on terrorists attacking Indian army camps and killing soldiers. But this is just background to the story; Morchhale’s film is not about the conflict per se, but about the strength of a woman to walk tall and defend her rights in an apparently hopeless situation.

The film opens on the startling image of an old woman in a bare room, who is being symbolically tied to a straight-back chair with a long ribbon by a young girl. A bottle of water is placed just out of reach on the windowsill in front of her. Then the girl leaves, locking the door behind her. Though this disquieting scene is never explained, it seems to be some kind of mourning ritual the woman is performing for her son, who was snatched from his home one night by security forces seven years earlier, and has never been heard from again.

This harrowing situation is not unique, and the arrested men are known to never return; presumably, they are dead. Aasiya (Marwaha), the missing man’s youthful wife, has scoured all the prisons, hospitals and morgues in Kashmir without turning up a trace. As a result, she lives in anguished limbo as a “half-widow,” meaning she can’t remarry.

In an aside later in the film, we learn that Islam allows these women a way out of their dilemma and four years after their husband disappears they can remarry. But Aasiya is not the kind of woman who cuts corners, and she keeps putting off a patient suitor in the hope her husband will return.

With her mother-in-law (the one in the chair) and her 11-year-old daughter Inaya (Noor Jahan), Aasiya lives in a terraced village house of mud bricks reachable by ladders. While the old woman fatalistically waits to expire, locked in a vow of silence and pain, Aasiya and Inaya fight for their dignity and their rights. The girl is thrown out of school for fighting the kids who make fun of her, calling her names like “half-daughter.” Her loneliness, anger and longing for her father are another festering wound for her mother to contend with.

Every day she travels from her village to work in a hospital. The taxi driver who gives her a lift in his old pickup truck is played by non-pro Bilal Ahmad with an infectious joie de vivre that seems a local antidote to the glum poverty and unsmiling police road blocks on his path. His wisecracking momentarily lifts the terrible spell that has fallen over a magically beautiful valley, which he calls “heaven on earth.”

When Aasiya demands a death certificate from the local government official (a sinister Ajay Chourey), he stonewalls her with a pair of unacceptable options: either she sleeps with him, or sells him her land. Her defiance leads naturally into the film’s last act and its violent, unexpected, paradoxical conclusion that turns the hateful bureaucracy upside down.

It takes a strong actress to pull off the final scenes, and Marwaha rises to the occasion without overstepping the role. She gives Aasiya the intelligence and determination of a professional woman, not just another victim sitting passively outside a government office, while her face expresses years of pain and anguish stoically repressed. As her antagonist, Chourey is effectively low-key as the cruel embodiment of inhumanly corrupt bureaucracy.

Tech work gives this low-budget film a polished shine. Shot in Kashmir’s Dras valley, the film boasts striking cinematography by Mohammad Reza Jahanpanah and there is a lot of visual interest, from the spacious landscape to brightly dressed veiled women on streets full of cars and donkeys. There are moments of awkward exposition and some unnecessary repetitions — the teacher who is courting Aasiya, the grandmother tied to the chair — but Anthony Joseph’s editing is otherwise succinct.