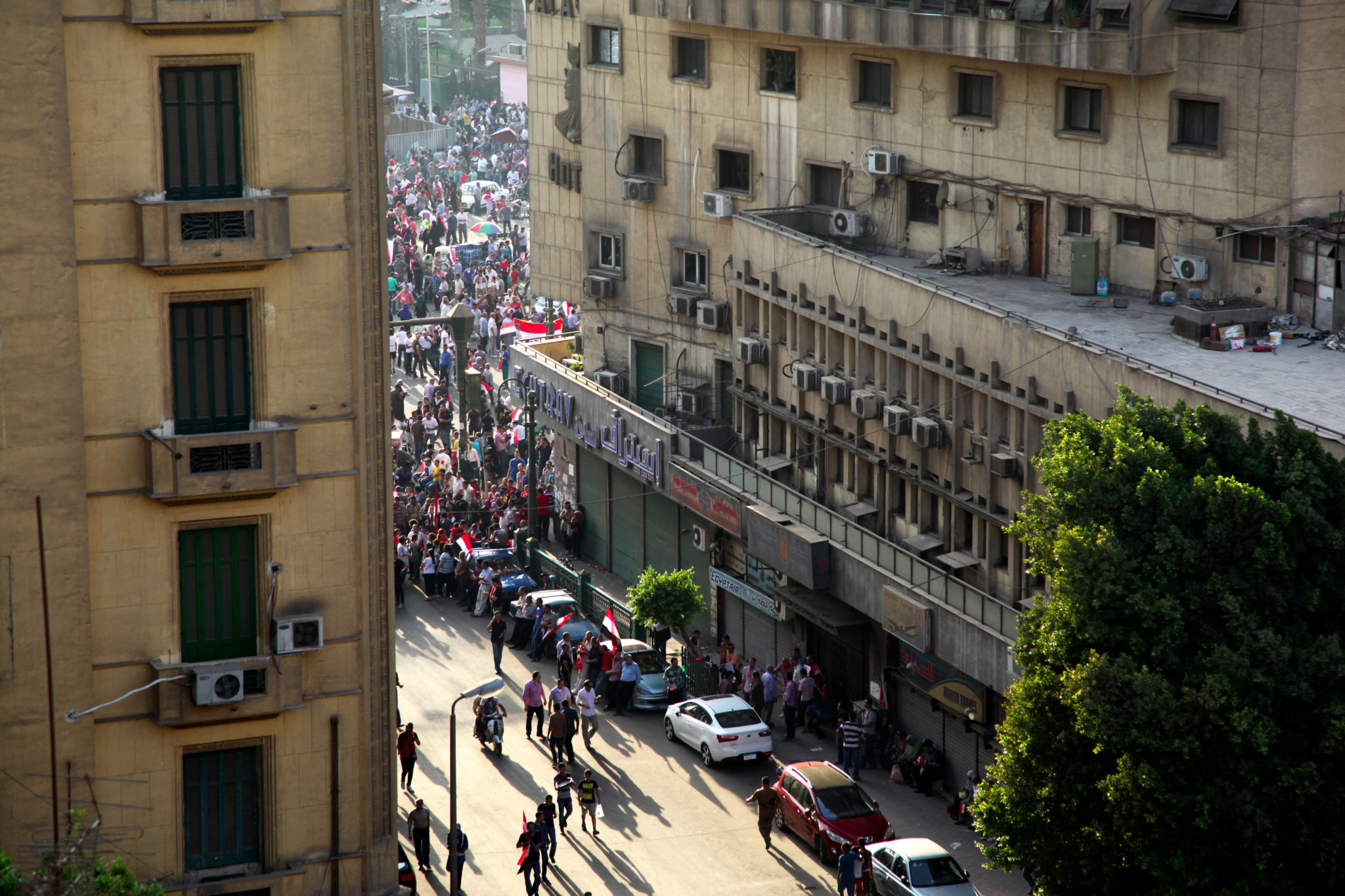 A Familiar Place is the story of a man, Jewish Egyptian, a communist; as he looks back on his life. Titi dedicated his life to his political engagements. All through its course, he lives in between two Histories, the one of his country of adoption, France and the one of his birth, Egypt. At the age of ten, he listens to Radio France Libre at night. At 15, he declares himself to be a communist after volunteering for victims of cholera amongst popular districts of extreme poverty in Cairo. He quickly becomes a member of the communist movement for democracy. First in agreement with Nasser, they separate as the militarization of the country grows. The movement becomes underground. Titi prints leaflets and gathers meetings until his arrest in 1953. Condemned to an open sentence, Titi does not know when he will get out. In 1964, he is released shortly before the announcement of the amnesty of all political prisoners. Most of these years will be spent in the desert where Titi grows flowers first, then vegetables. He and his comrades build a school where all can learn how to read and write.

When he is released, Titi opens a fruit and vegetable company, as if following an on going will. He marries and has two sons; the company flourishes until the breakdown of recent years. Both sons used to work with him. He remembers everything, each operation, each name, and each date.

After all this time he questions himself, the meaning of his life. «I missed up on life; I should have been less serious, less organized. I should have loved more women. I’ve never done something crazy. I wonder, did I really live? ».

Through Titi, it is question of the sense of history and that of a life. Sense as literally the direction (where are we going?) and symbolic as what makes sense. A Familiar Place is a documentary installation which re-installs broken images of a film as the stream of one’s memory.

Yasmina Benari’s work focuses on individual and collective memories, as well as on identity, migration, and on the notion of political revolt.

AS PART OF L’HEURE D’HIVER CAIRO