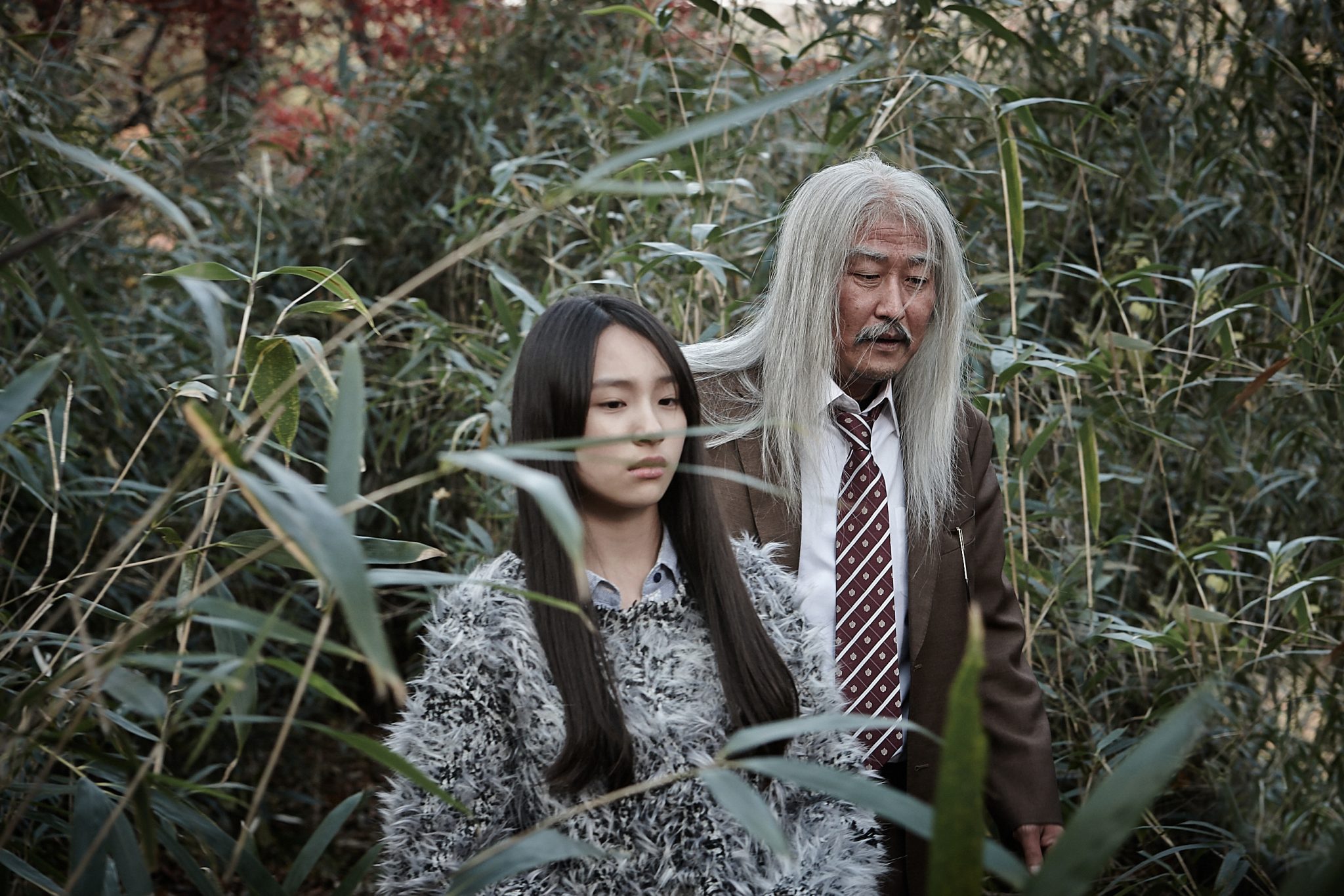 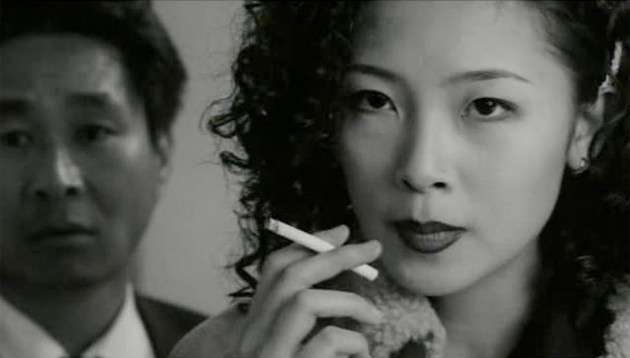 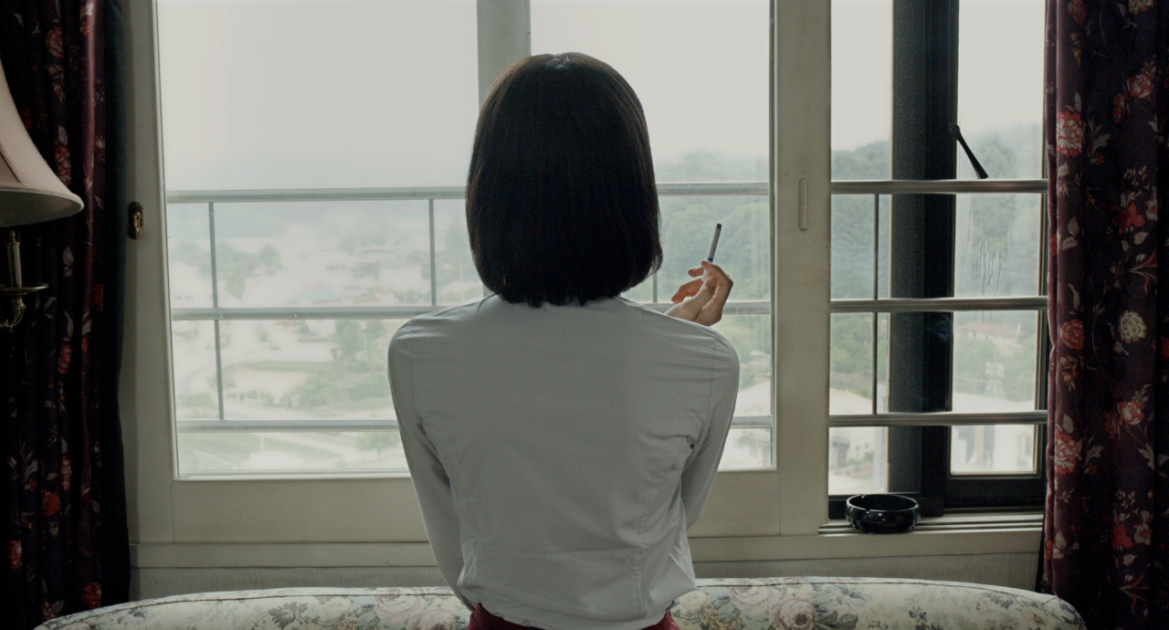 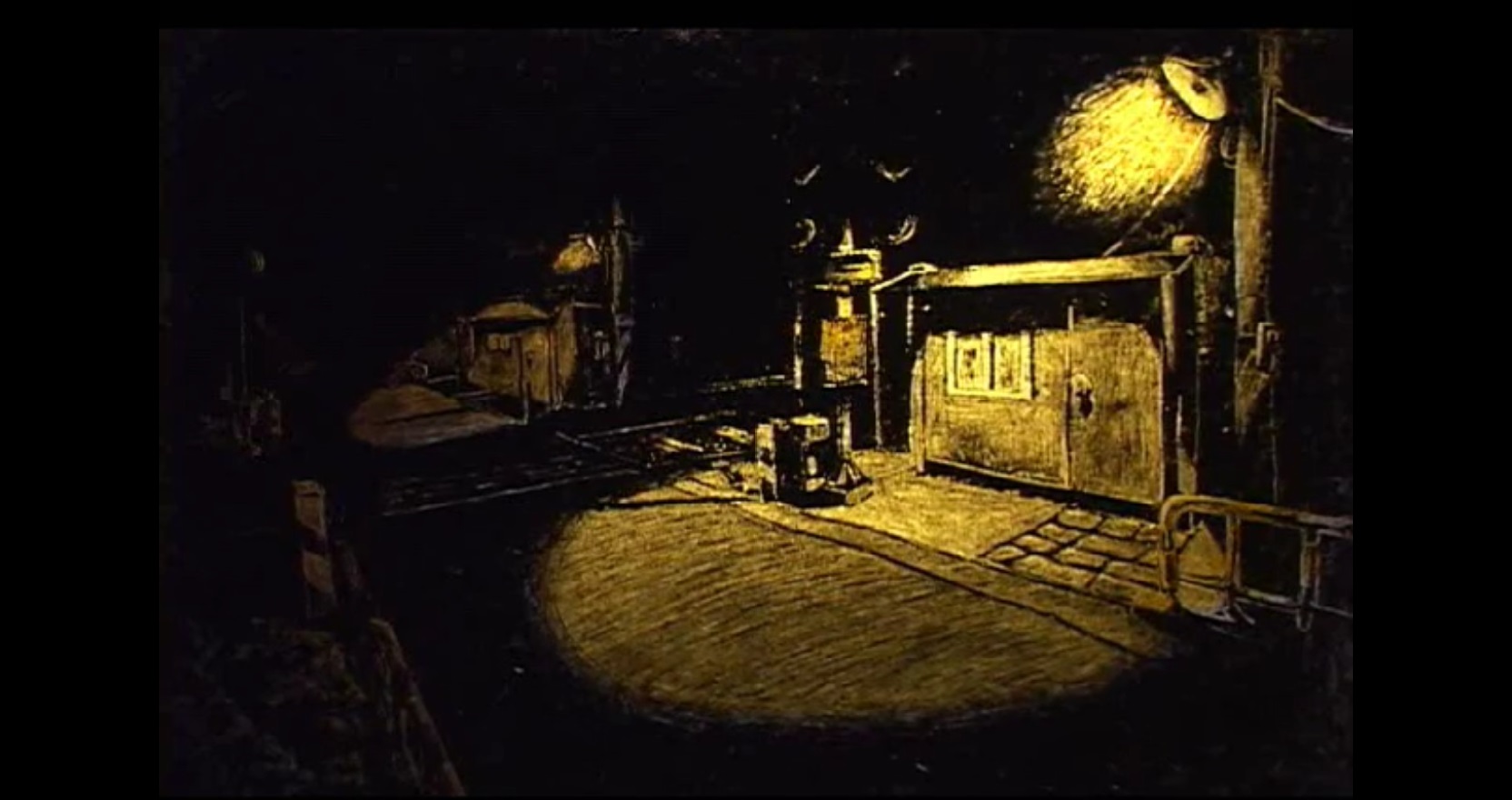 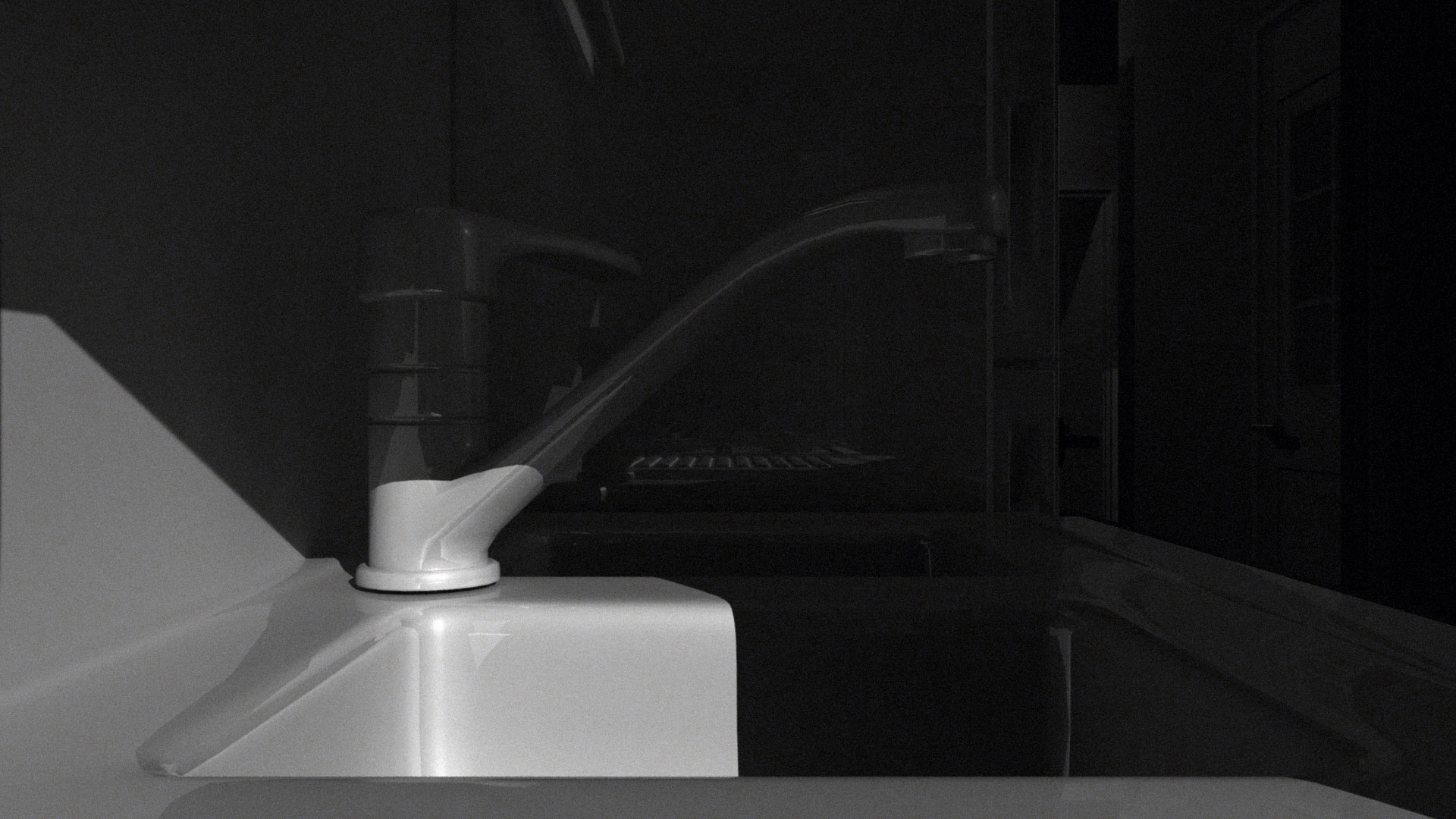 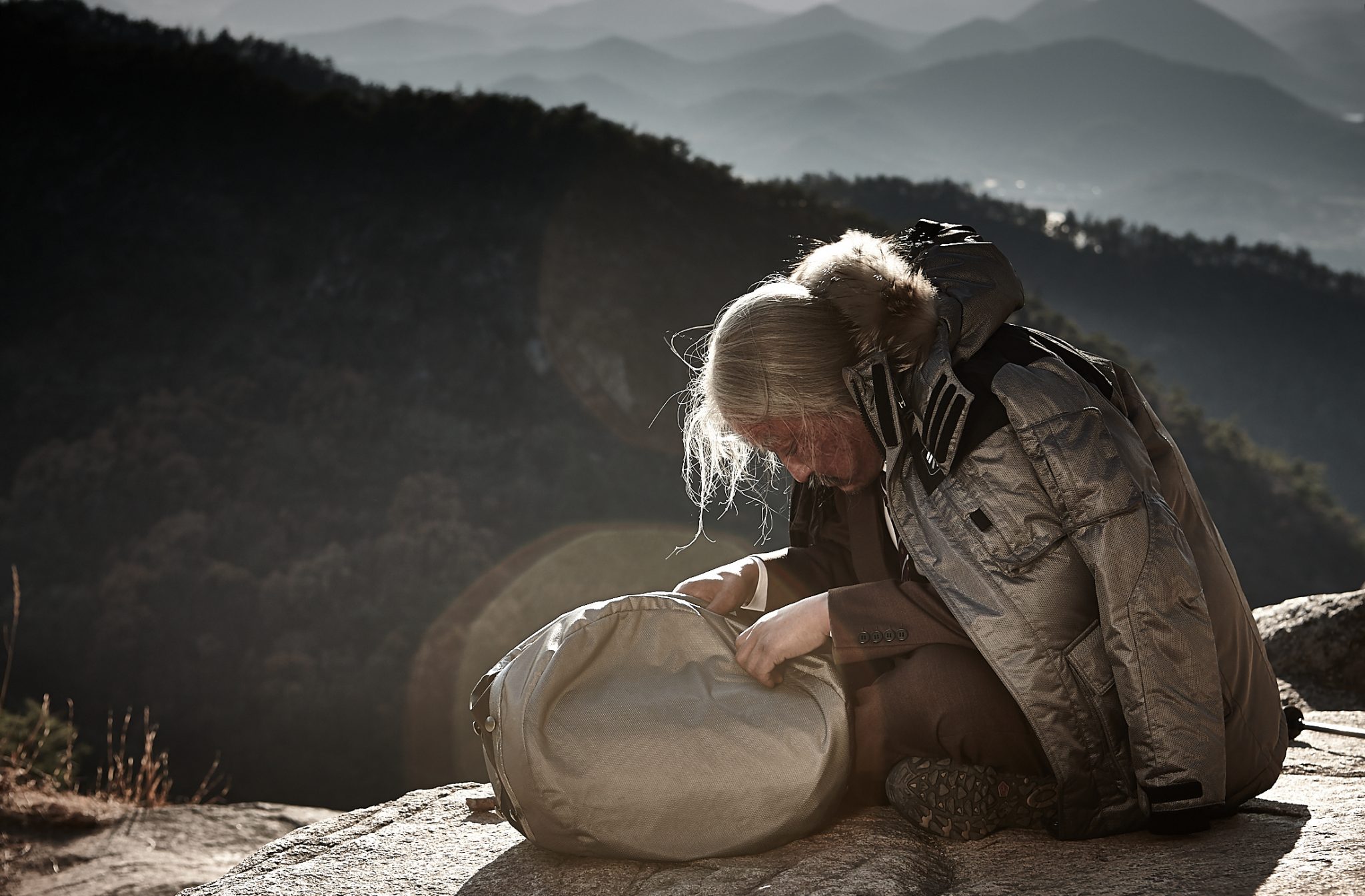 Two different families claim the body of a woman killed in a catastrophe. Park Chan-wookdraws on a disaster that took place in South Korea to ironically criticize the greed of rampant capitalism.

HEANYEO: WOMEN OF THE SEA

Haenyeo refers to the women free-divers of Jeju Island, South Korea who for centuries have collected sea food without the use of scuba equipment. This short documentary provides aportrait of Chuwar Park, a still active and unbelievably vibrant 82-year-old diver. Examining her daily routine as well as her past, Park sheds light on this unique matriarchal culture that has changed little since the 19th century.

In a hotel room, a young woman in a school uniform has an illicit rendezvous with a man who’s arrived with certain expectations. He tries to bargain her price on the grounds that she is not a virgin.

Life’s ordeal which we cannot avoid is expressed in this film through an old man. It is represented in his reminiscence. represented by a unique technique called ‘scratch on crayon’.

Sawol means April in Korean. On April 2014, a ferry sank. A person looked at the image of the sinking. The story unfolds in the apartment made with 3D images, black and white, along with the colorful captured images from Internet. Far away from the character and its world at first sight, this event that seemed to be «an accident» starts to haunt the protagonist with images from real world. The psychology of the protagonist is at stake in a world where he (or she) belongs – the empty apartment, deprived of color, the inner world. The virtual image is confronted with real image. «I» confront the reality and I have to do something…

A girl is upset losing first place at a Pansori competition. Her pansori master (Song Kang-ho) wants to comfort her but he is no talent in comforting people. They climb the mountain as usual for Pansori practice in early winter, and an unexpected thing happens.

IN THE FRAME OF KOREAN FILM FESTIVAL